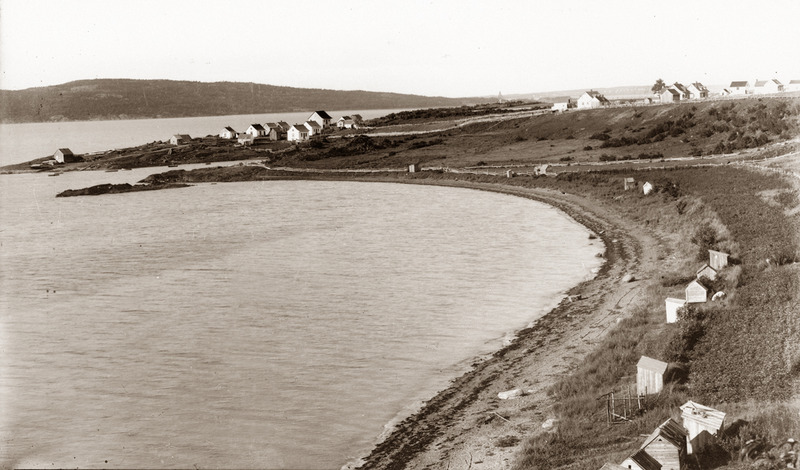 The cove at Fontaine Claire served as a natural harbor. A public road to the harbor, called Chemin de la Grève, was opened in 1838. Among the fishermen, carters, mariners and ship’s captains who settled close to the harbor were the family names Dutremble, Desrosiers, Verret, Nadeau, Vaillancourt, Gauthier dit Larouche and Chartier. These boatmen shipped goods ordered by merchants, as well as local products, to and from the Quebec City market. 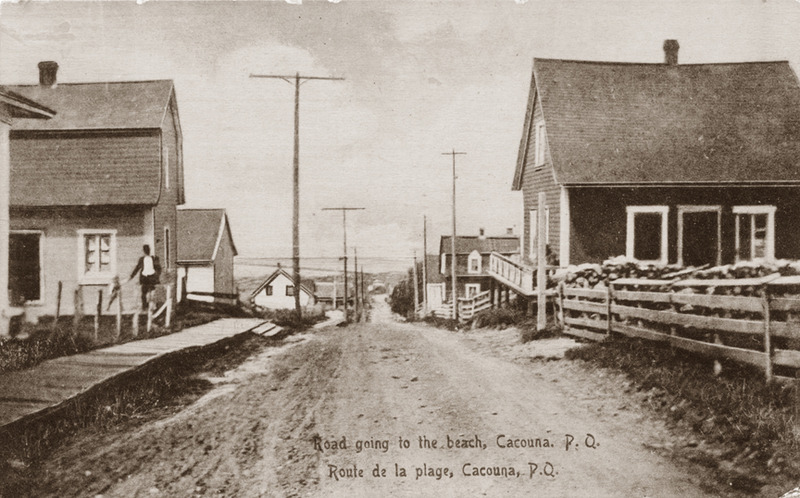 In the second half of the 19th century, Chemin de la Grève was renamed Route du Port. Many artisans, including cobblers, carpenters, cabinetmakers, blacksmiths, bakers, stylists, seamstresses, and tailors, set up shop along the busy road to meet the needs of villagers and summer residents.  And this is where was established in 1891, the small Maliseet Reserve. (See the Maritime Cacouna and its Old Hamlets tour).