The Small and the Big House 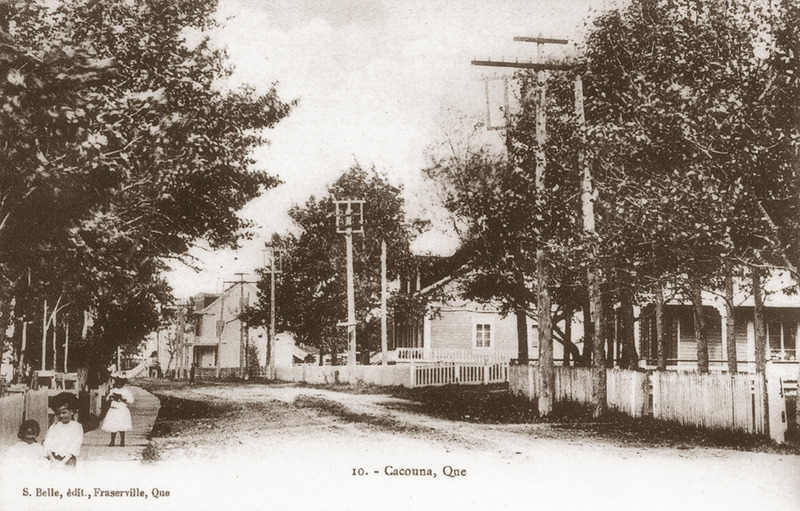 In the late 18th century, this French-style house built of squared logs belonged to a farmer by the name of Jean Michaud.  Successive renovations by his descendants have given it a style typical of Quebec.  The slope of the roof has been modified and extended on both sides by eaves that partially shade the porch.  The decorative details on the window and door frames, cornerboards and cornices were taken from classical models. Télesphore Roy, dit Desjardins purchased this house in 1904.  Shortly afterwards his son, Georges, had a bakehouse built in a similar style by Alphonse Bérubé, a local carpenter.

The bakehouse and the house seen from the south 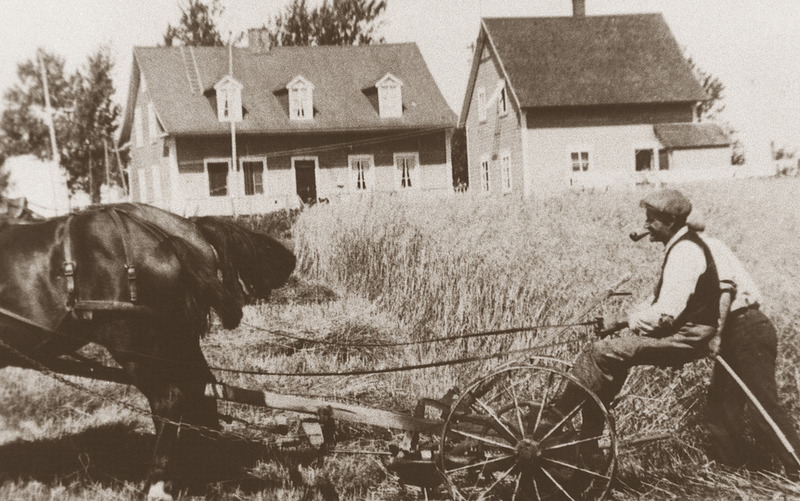 The bakehouse and the house seen from the south.

The pairing of a main house with a smaller house on the same property is characteristic of early “watering places” such as Kamouraska, Cacouna and Metis.  When summer tourists first came to the village in 1840, there were no hotels to accommodate them.  Villagers began renting out their homes and staying in their bakehouses for the summer.  This arrangement provided a welcome additional income, and the practice continued for over a century.

As a rule, these small, unimposing houses were originally settlers' cabins made over as bakehouses.  Others were built at the height of the resort era to allow residents to rent the main house to tourists.  In 1862, there were 52 of these small houses standing; 23 years later, only 20 remained.  Today, those that are left have been converted into family homes, sheds or summer cottages.