From shore to the highest heaven 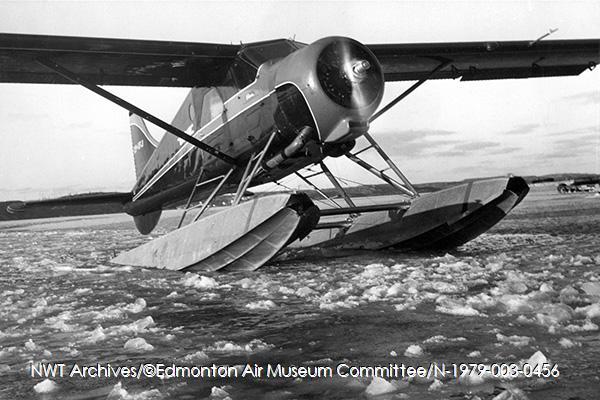 The buildings of the Wardair air base, near Bullocks Café, are the first buildings built near the shore. 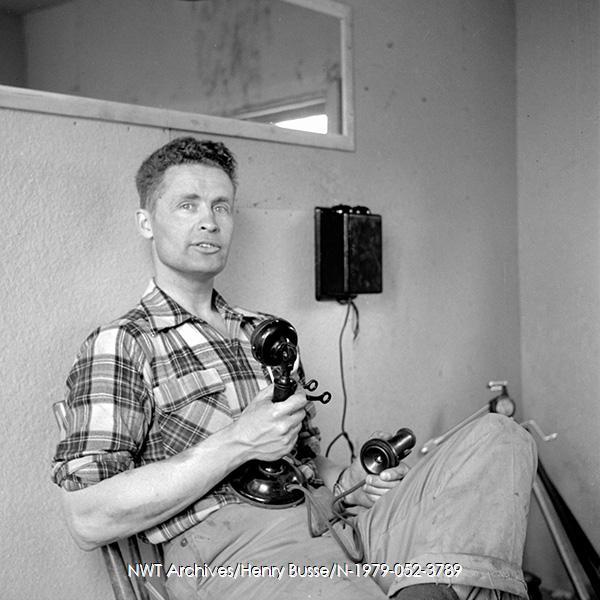 Bush pilot Max Ward, founder of Wardair: an airline that saw the light of day in 1953.

Wardair float base is located along Back Bay and marks the beginnings of an aviation success story. The company was founded in 1953 by a bush pilot from Yellowknife named Max Ward and it grew to become one of the largest airline companies in Canada.

Max Ward transported a wide variety of passengers and cargo in his fleet of Single Otter, Twin Otter, and Beaver aircraft on floats. His clients were almost entirely mining companies exploring for gold, uranium, and base metals across the Northwest Territories. Business was booming, and thanks to his hard work the company grew quickly. In the 1960s, Max Ward transformed Wardair from a regional charter airline into a national air carrier, creating a new, highly lucrative market in Western Canada.

Wardair even offered affordable airline tickets to visit Europe or take a vacation down South! In 1976 the subsidiary Wardair International offered all-inclusive charters to travellers, which turned out to be a great success commercially.