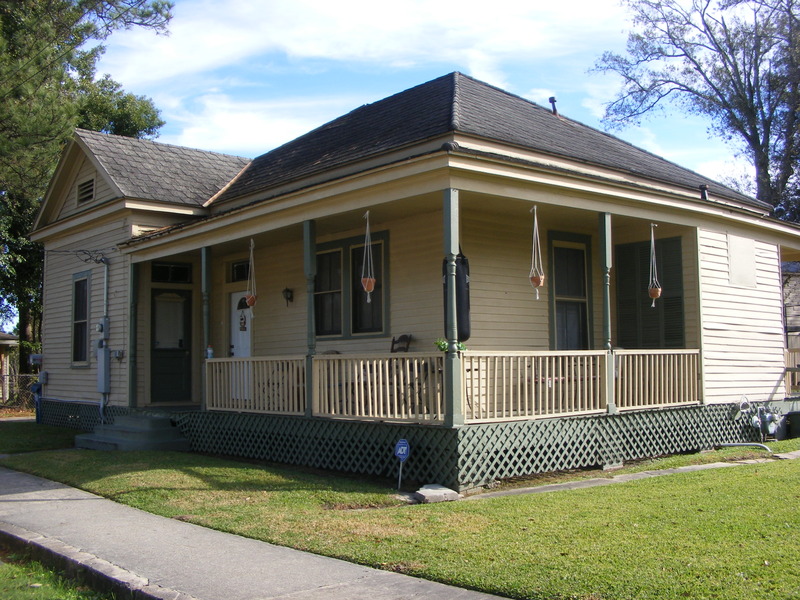 Dr. Lee Butler acquired a Freetown residence and grocery store sometime between 1920 and 1930. Born a couple years after the Civil War around Arnaudville (St. Martin Parish) to a family that census records indicate were mulatto and employed as farm laborers, Butler achieved what very few people of color in his time could: he became a doctor.

He was not only was he a doctor, but he was clearly an involved and respected member of his profession as evidence by his 1920 election as secretary-treasurer of the Louisiana Medical, Dental, and Pharmaceutical Association (LMDPA) and 1921 election as secretary to the same.12 This organization was an affiliate of the National Medical Association (NMA), the first national organization of African American physicians. In the 1940 Lafayette directory, he was listed as the superintendent of the Good Hope Sanitarium and as owner of L. A. Butler’s Drug Store, which he operated at the former grocery store next to his Freetown residence. Unfortunately, Butler’s drug store no longer stands, but his residence at 411 Gordon Street remains 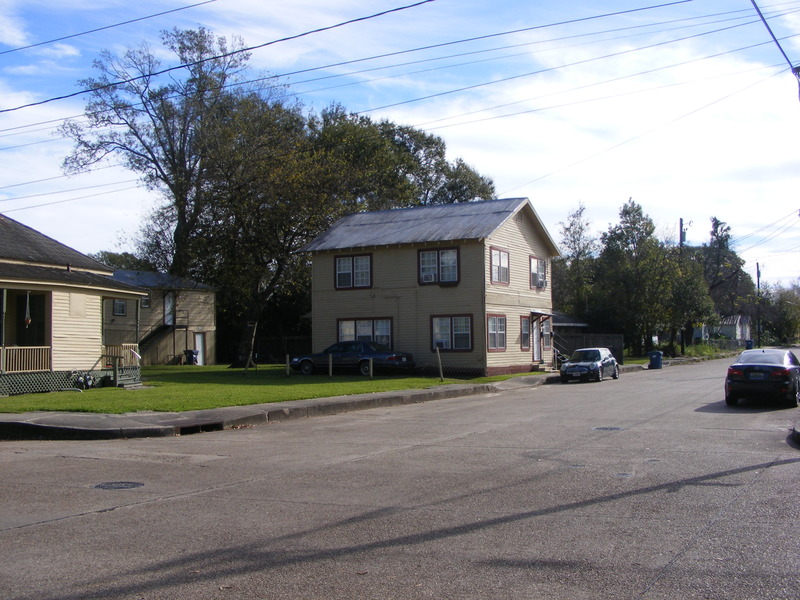 Dr Buttler had a well-know pharmacy here. It sold ice cream and filled prescriptions but it was also the gathering place for the neighborhood people.

Lee A. Butler, Physician and Pharmacist
411 Gordon Street
Dr. Butler’s Drug Store on Gordon Street was known as a place that provided affordable health and comfort to the ill and large vanilla ice cream cones to the youngsters. Dr. Butler’s story represents a very special African American success story. Lee Arthur Butler, born in 1868, the son of former slaves, was able to elevate his status from farm boy to physician—during the difficult times of Jim Crow inequity and racial segregation. It is unknown how or where Dr. Butler attained his medical training – such educational opportunities were rare for African Americans of his day – but solid evidence suggests that Lee Butler attained significant statewide respect as a physician.

He was first elected secretary-treasurer and then treasurer of the Louisiana Medical, Dental, and Pharmaceutical Association, an affiliate of the first national organization of African American physicians. He later served as Vice-President-Superintendent of the Good Hope Sanitarium, which was providing health care for black patients, only a couple of years after the establishment of Lafayette’s first hospital, the Lafayette Sanitarium.