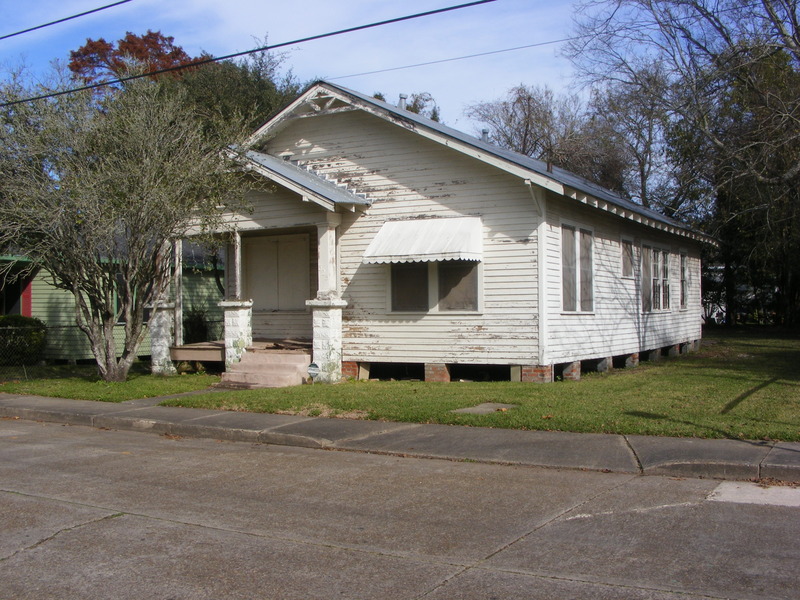 Among all of the interesting locations in the entire state of Louisiana, the Freetown residence of Mary Raymond of Freetown was chosen for “Louisiana: A Guide to the State,” produced during the Depression under the Works Progress Administration (WPA) of President Franklin D. Roosevelt.

Born a slave around 1856, Mary “Tante Marie” Raymond, a French-speaking Creole widow and a school cook, furnished herself and her family with a brand-new, fashionable house, and raised and secured an education for her daughter and several grandchildren, while taking in occasional boarders.