A place by and for Francophones 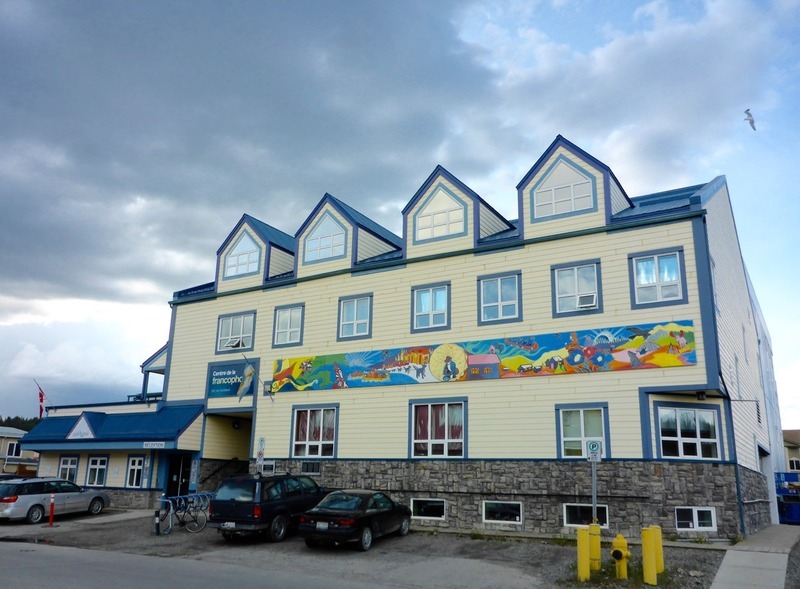 The Centre de la francophonie is a central location where local and visiting Francophones and Francophiles can find all manner of services in French. Be it to access the Internet, purchase maple products, get information about upcoming events or for employment assistance, the Centre is open from Monday to Friday, from 9:00 a.m. to 5:00 p.m.

The building, which opened its doors in 2001, houses the offices of several Francophone organizations, including:
• The Association franco-yukonnaise (AFY), the official voice of the Yukon French-speaking community, leading presenter of arts and culture in French and provider of numerous French services.
• Les EssentiElles, a group that represents the interests of Francophone Yukon women and offers activities for women and their families.
• Partenariat communauté en santé (PCS), the local French health network.
• L’Aurore boréale, the Yukon’s Francophone newspaper which since 1983 covers general news with a significant community component. Check it out online at www.auroreboreale.ca. 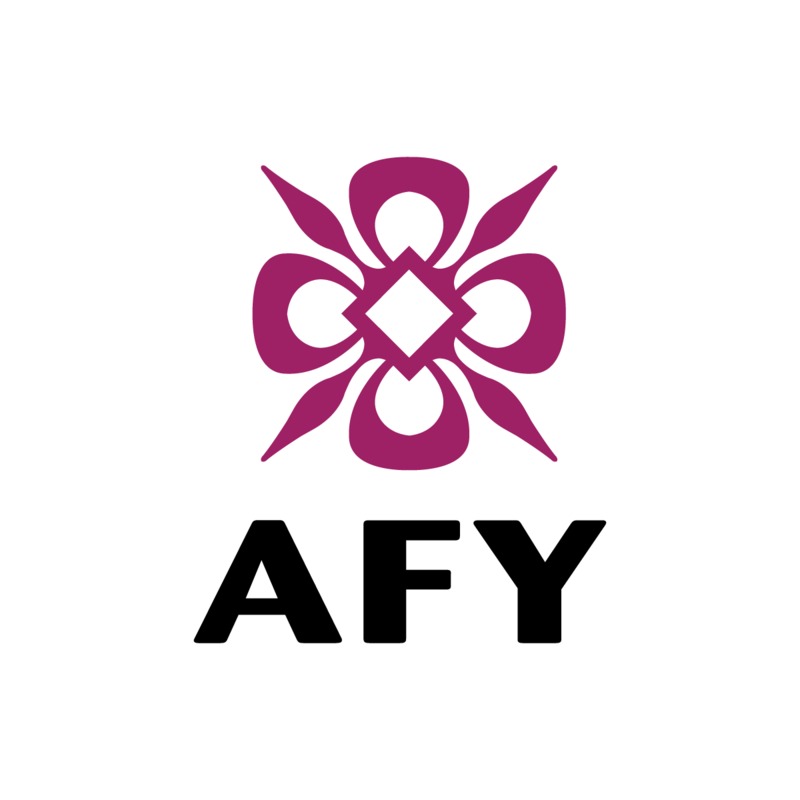 In 1979, Yukon Francophones banded together to form the Association franco-yukonnaise (AFY) which was officially incorporated in 1982. Its mission is to create, develop and maintain services, activities and institutions necessary to the quality of life of French-speaking Yukoners.

AFY acts both as the official voice and the leader of the development of the Yukon Francophone community in various areas: arts and culture, youth, community life, economic development, employability, tourism, immigration, training and health.

According to the Statistics Canada 2016 census, the Yukon has a population of 35,874.

Of that number, 1,570 Francophones have French as their mother tongue, representing 4.4% of the Yukon population.

The Yukon is the third most bilingual region in Canada, after Quebec and New Brunswick. 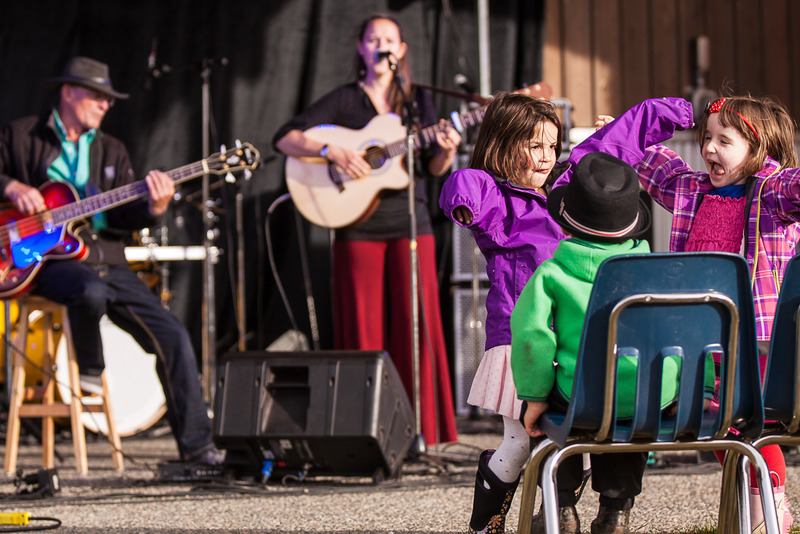 AFY presents a rich and diverse program of arts, cultural and community events all year round. Even though its activities are conducted in French, you don’t need to speak the language to enjoy most of them. Be sure to check out upcoming events.

Its major events include the Sugar Shack organized during the Yukon Sourdough Rendezvous Festival in February, the Solstice Saint-Jean music celebration on June 24 and the Corn Roast in late August. 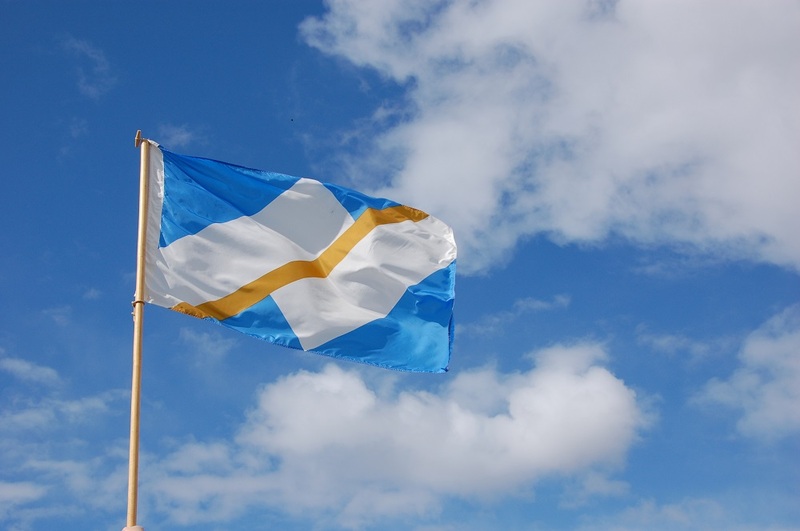 The flag is blue, white and gold.
The blue represents La Francophonie and the bright Yukon sky.
The white symbolizes winter north of 60.
The gold line recalls the Gold Rush and symbolizes the history of Yukon Francophones and their cultural, economic and social contributions to the territory for almost 200 years.
The shapes recreate the sky, Yukon mountains and the vibrancy of the Franco-Yukoner community.

Written in 1991 the song “Le Yukon m’appelle” is considered the Franco-Yukon anthem.