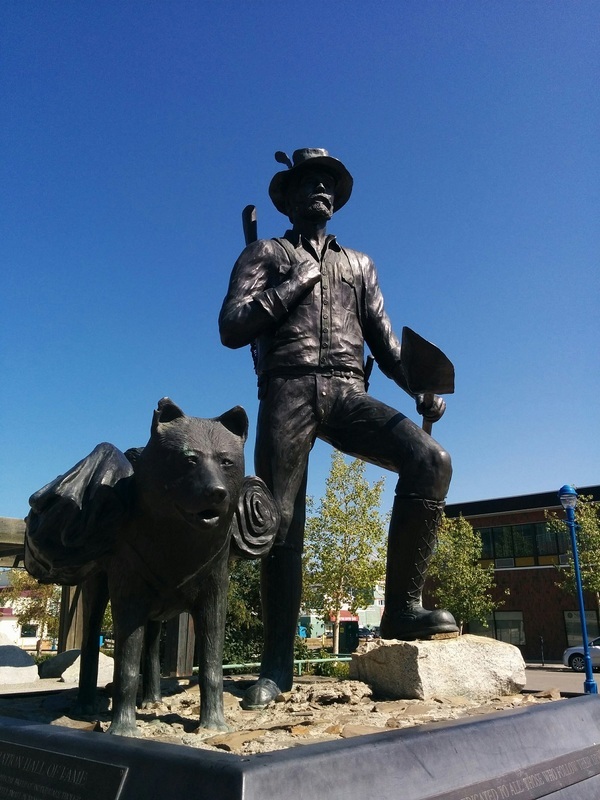 This statue of a gold miner and his dog, created by Yukon artist Chuck Buchanan, is dedicated to the adventurers who followed their dreams all the way to the Far North. 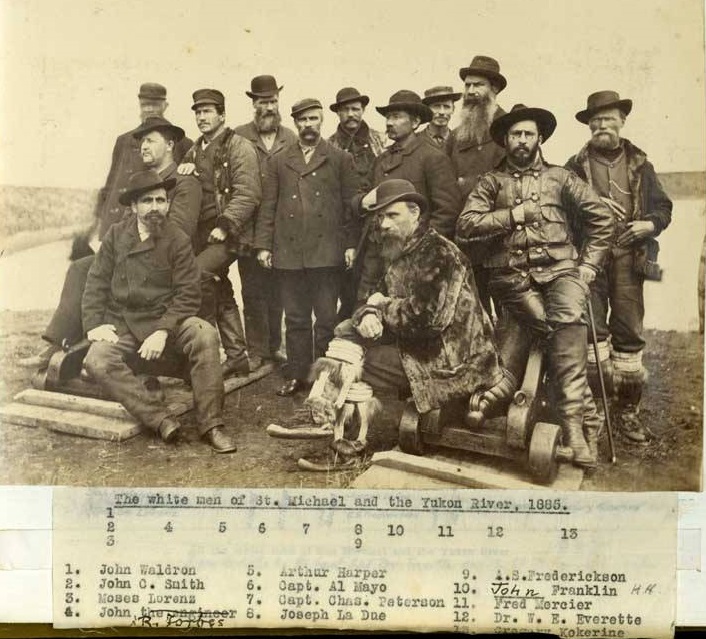 Francophones were among the first white people to explore the Yukon, including Joseph Ladue, founder of Dawson City, and François-Xavier Mercier, described as the king of the fur trade in the north, who established the first trading post in the region that would become the Klondike in 1874.

Francophones in the creation of Yukon Territory 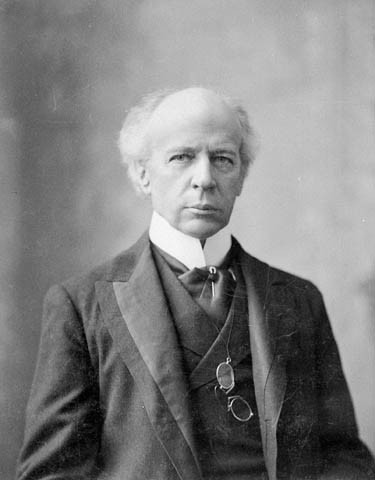 In 1898, under Wilfrid Laurier, Canada’s first Francophone prime minister from 1896 to 1911, the Government of Canada created the Yukon Territory to manage the influx of people generated by the Klondike Gold Rush. Laurier sent his close Francophone collaborators to the Yukon to deal with two significant issues at that time: access (borders, land and waterways) and gold. In fact, he was accused of favouritism towards them.

Francophone engineers were sent to the Yukon to improve the waterways: Paul-Émile Mercier, son of Honoré Mercier, Quebec premier at the time; Joseph-Charles Taché, son of Dr. Jean-Charles Taché, federal Deputy Minister of Public Works and author of the Canadian Confederation bill (Eugène-Étienne Taché, a member of the same family, contributed to the construction of the Parliament Building in Quebec City. Territorial court judge, Calixte-Aimé Dugas, was also a Francophone.