French education in the Yukon 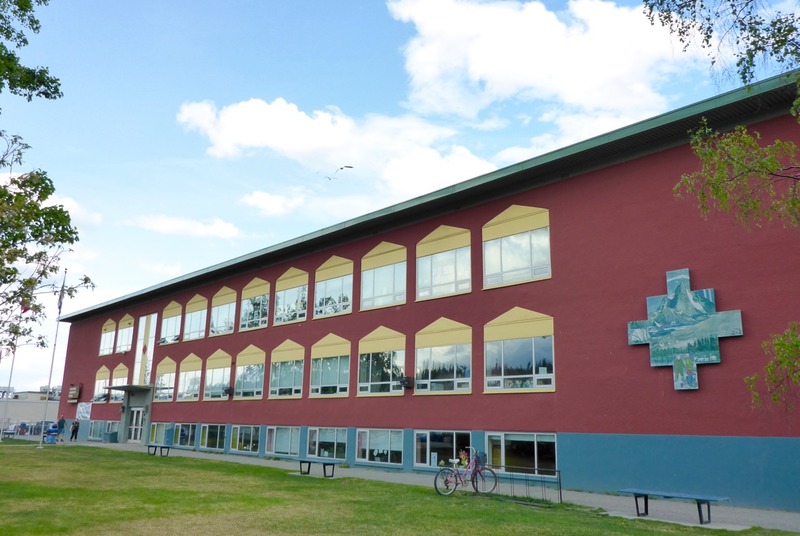 The Whitehorse Elementary School you see before you has offered a French immersion program since 1981. It is also here that the Yukon’s French First Language education program was offered from 1984 to 1990. It started with 34 students in two classes. 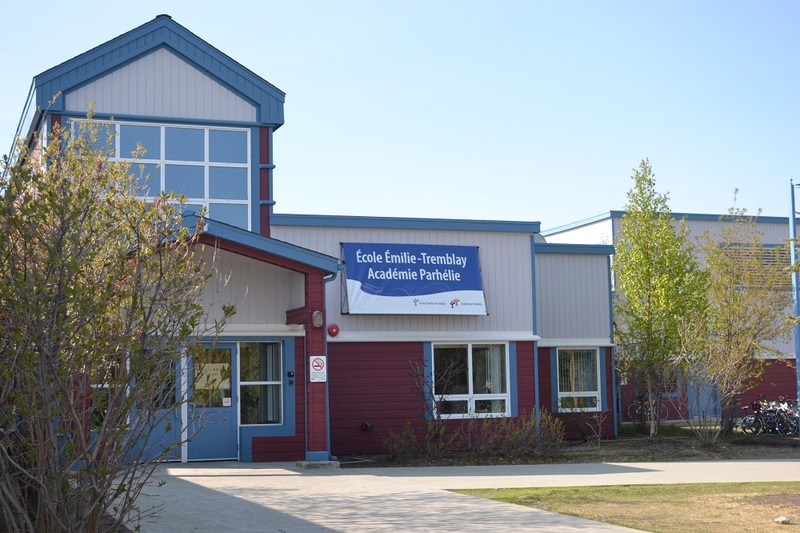 Émilie-Tremblay School is named after one of the first white women to reach the Klondike at the end of the 19th century. It is currently located in the Copper Ridge neighbourhood and accommodates more than 250 students from pre-kindergarten to grade 12 (four to 18 years). It is the only school in the Yukon Territory to offer French First Language education.

Académie Parhélie was established in 2007. This secondary study program, with an emphasis on the outdoors and the visual arts, is currently offered at Émilie-Tremblay School. A high school is slated to be built starting in 2019.

The Garderie du petit cheval blanc daycare centre opened its doors in 1989 in response to needs expressed by the Francophone community. Located near Émilie-Tremblay School, the daycare is operating at its full capacity with more than 50 children. 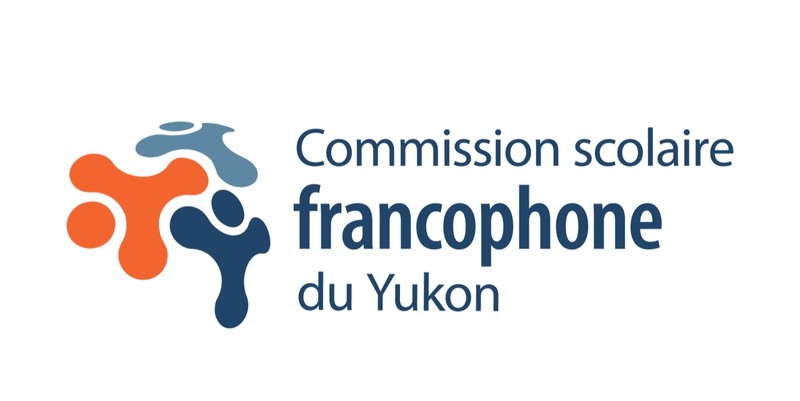 The Yukon Francophone School Board (CSFY) is responsible for French First Language education in the Yukon. At present , the CSFY offers three programs: elementary (École Émilie-Tremblay), secondary (Académie Parhélie) and home schooling (École Nomade). The CSFY was established in 1996 when the first students who had taken their classes in French were completing their secondary education at Émilie-Tremblay School.

In 2009, the Yukon Francophone School Board filed an action against the Government of Yukon to obtain full school management by and for Francophones. Today, the CSFY and Yukon Government are working together to find negotiated solutions and to support the construction of the Francophone high school.