The Sisters and education

The Sisters of Saint Anne 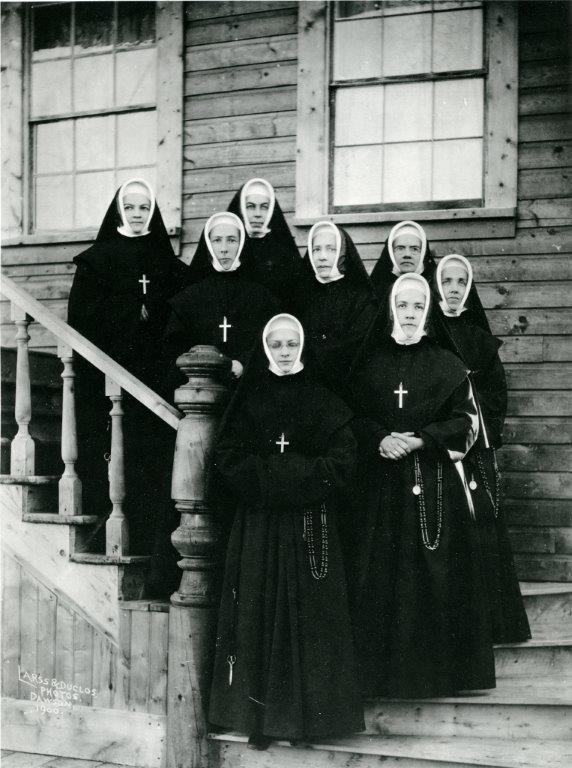 Francophone sisters began offering educational and health services in the Yukon in the early days of the Gold Rush. The Sisters of Saint Anne arrived in Dawson in 1899 to operate the hospital and school.

One of them, Emma Fontaine – in charge of education of children, administration of the hospital and other charitable causes – was one of the few women to hold a miner’s certificate to seek gold in the two concessions she had acquired.

The Sisters of Providence 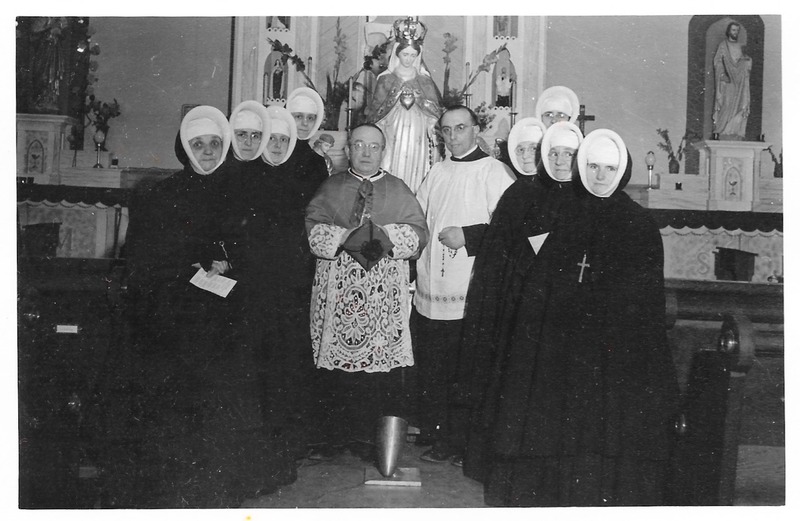 The Sisters of Providence were summoned in 1946 by Monsignor Coudert, Roman Catholic bishop from France. He asked them to set up a Catholic education system in Whitehorse in response to the population increase associated with the construction of the Alaska Highway. The following year, the Christ the King convent and school opened on the corner of 4th Avenue and Wood Street where 55 sisters taught until 1981.

The Catholic school in Dawson saved the Yukon 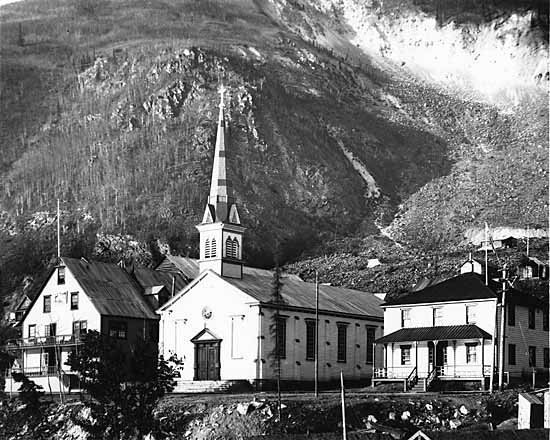 It may seem hard to believe, but the school managed by the Sisters of Saint Anne really did save the Yukon. In the 1930s, during the Great Depression, the Government of Canada was looking to reduce its spending. To this end, it suggested that British Columbia merge with the Yukon to extend to the Beaufort Sea in the north.

British Columbia was willing and the agreement was about to be signed when the province’s leaders realized that the 1898 Yukon Territory Act stipulated that Catholic education would be entirely funded by the territory.

At the time, the St. Mary’s School in Dawson was the only Catholic school in the territory. Were the Yukon to merge with British Columbia, there was a good likelihood that all Catholic learning institutions in the province would demand the same rights as the Yukon school. The project was therefore abandoned and the Yukon retained its territory status.