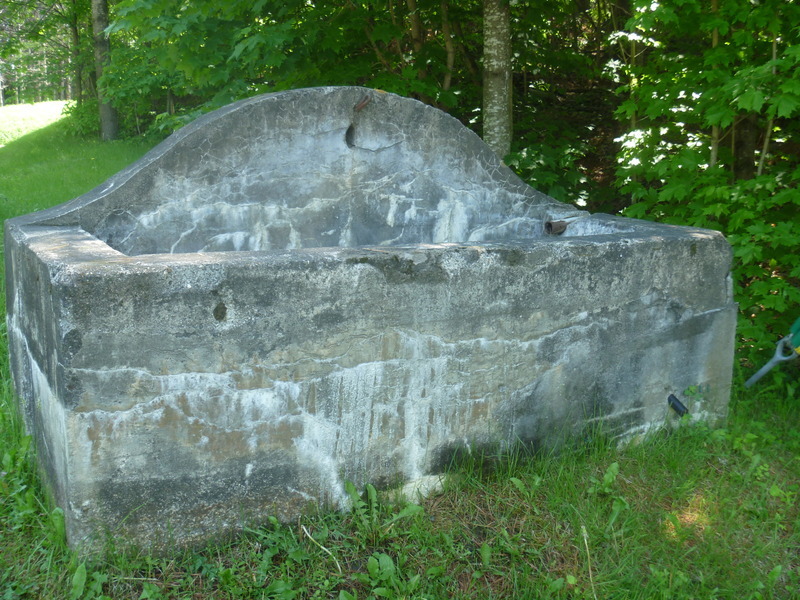 On your right is the Barnston West Community Center, made from the restoration in 1995 of a heritage building built in 1914. On your left, also notice an old horse trough . 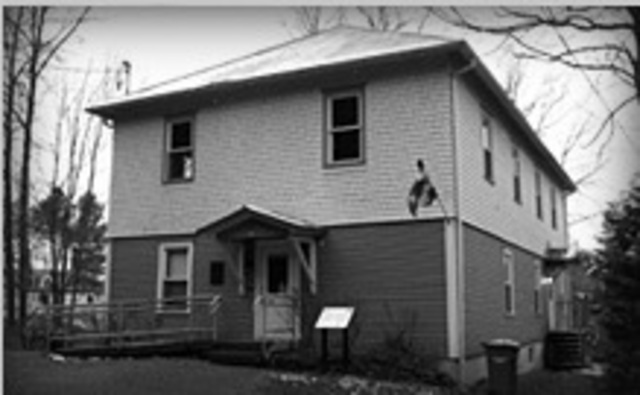 The Union Progressive Hall was built in response to the growing population of Way’s Mills. It took several fund-raising efforts to finance it and it finally took shape in 1914, built by the locals themselves. It became the centre for the social life of the area and was managed by members of the Union Progressive Club of Way’s Mills. In 1995 the building was turned over to the Municipality of Barnston West which undertook its restoration and management. 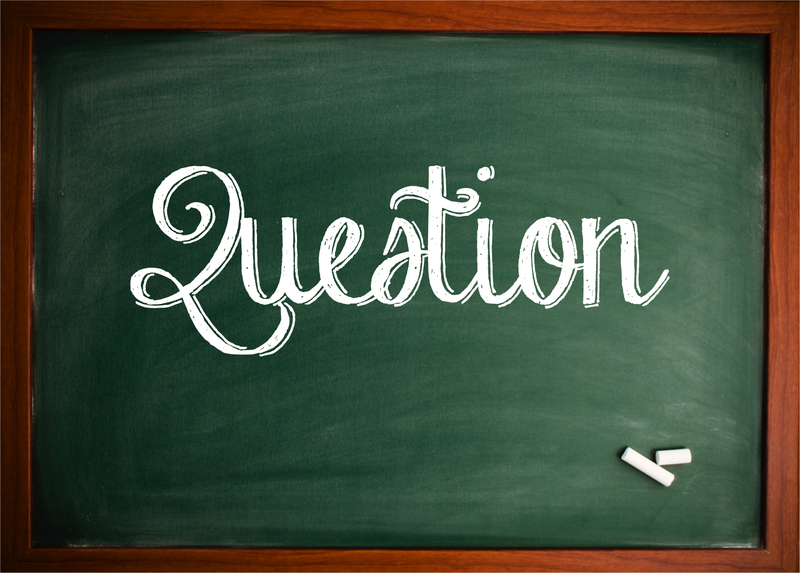 In the past, who looked after the Union Progressive Hall? 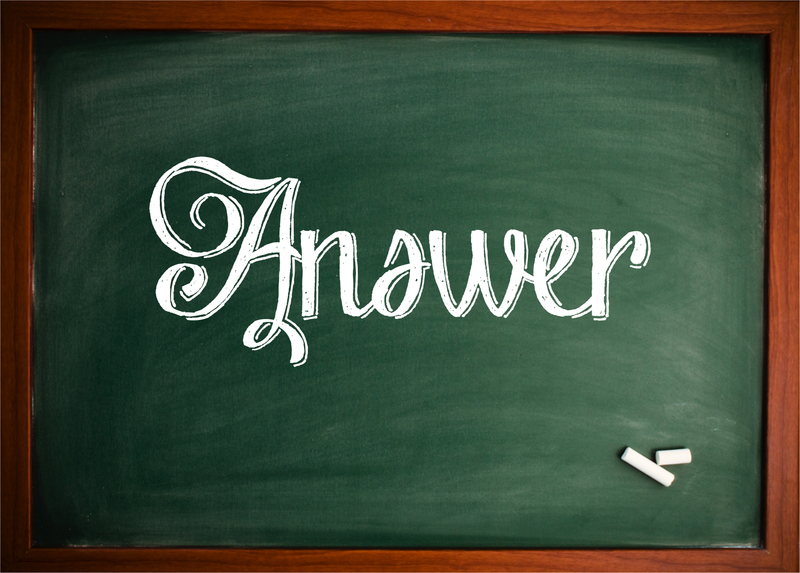