From mining camp to formal town 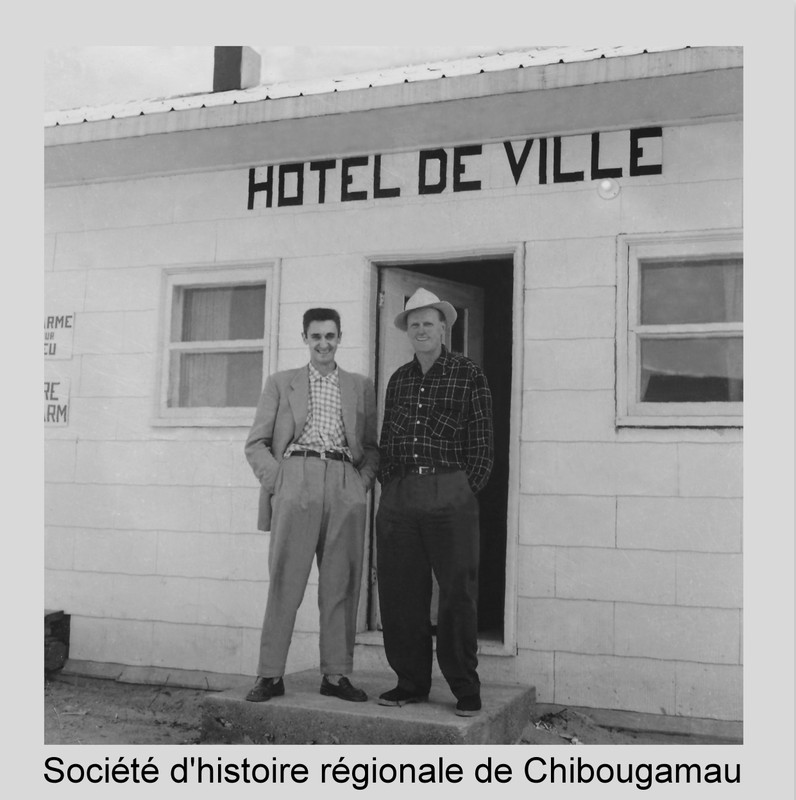 In 1952, the village of Chibougamau was officially founded. Its name at the time was “Municipalité du Centre Minier de Chibougamau”. Since the village was growing and more adequate municipal services needed to be organized, Chibougamau became a town in 1954. Quebec’s Lieutenant-Governor appointed a mayor and four aldermen. They quickly got to work.

1954: The water and sewer systems were completed.
1955: The town’s power grid was installed.
1956: A police force and fire department were set up.
1957: The price of copper dropped resulting in a year of austerity for the town council.
1958: First municipal elections in Chibougamau. The first elected mayor was Godefroy de Billy.
1959-60: The town was experiencing a tremendous boom. Sidewalks and a lighting system were installed on the main shopping street; a new town hall was built.

Life without running water or electricity

“I’d say that we didn’t get electricity before ’55. Then we got water... In the early years, I knew people here who got rich fetching water and then selling it for 25 cents a pail. That was how it was in 1953.” 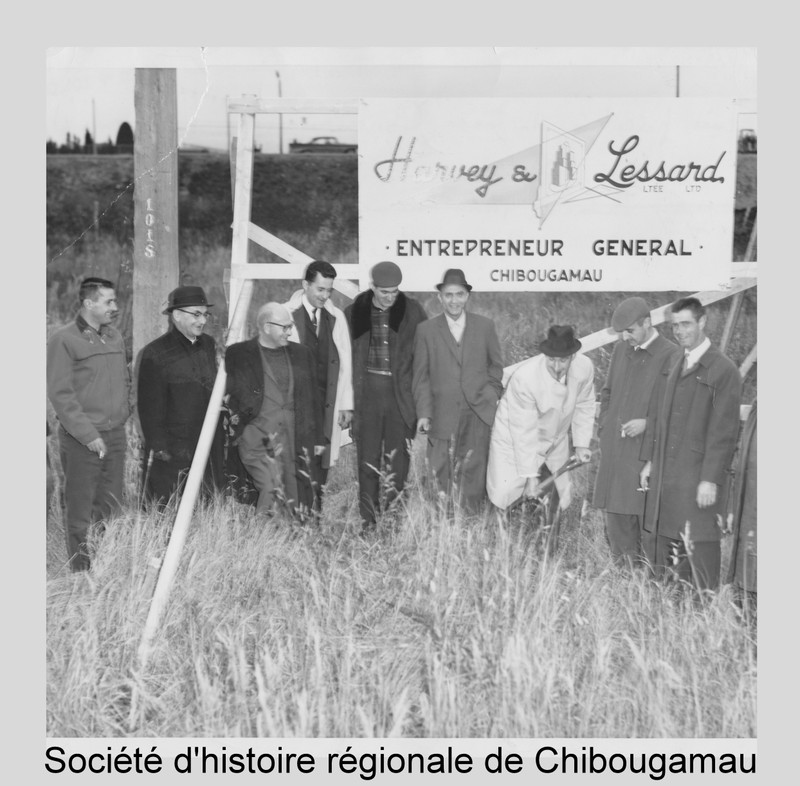 Born in Lévis, Godefroy de Billy (1923–2009) graduated from the Faculty of Dentistry of the University of Montreal in 1952. The following year, he opened his first dentist office in Saint-Félicien, Lac Saint-Jean. When his sister, Françoise, who worked at the United Nations, sent him a New York Times article describing Chibougamau as the latest gold rush, he set out to see what was going on. He moved with his family and spent fifty years in Chibougamau, half of them as its mayor and only dentist. 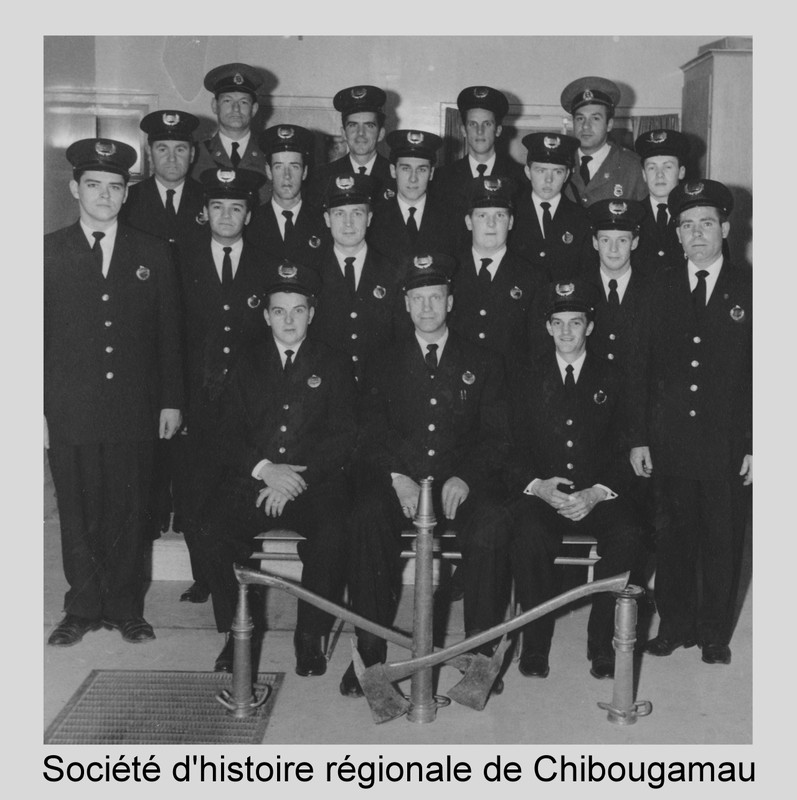 “At first we had no equipment. We wore rain suits with no helmets. So I asked the town council of the time for 12 firefighting outfits with helmets and boots. Most of the council seemed to understand my request, but one of the councillors, a Mr. Maclean (nicknamed Duck Maclean), was manager of the Campbell Mine; he was difficult. He answered that we didn’t need them. By dint of arguing with him, he finally agreed to 6 outfits. So I looked at him and left, saying, ‘you want to send 12 soldiers to war, but make them take turns holding a gun.” The next day, I found out that the town council had accepted my request for 12 outfits.”

- Jos Savage, Assistant Fire Chief of the first fire brigade set up in 1954