When she arrived in Chibougamau in 1953 as a school teacher, Alfreda Beaudouin settled in with her husband who found a job as a clerk at the Campbell Mine. The Beaudouins were entrepreneurs at heart and Alfreda soon became a saleswoman, then a businesswoman and finally a hotel owner.

“In the same week, three truckloads came in. They said, ‘she’s a good saleswoman.’ Three trucks. I even sold fur coats. I would get home from school and people would be waiting on my doorstep. They were waiting for me to order furniture, and this and that.

Chibougamau’s mining boom attracted people from nearby regions and others from Europe and the United States, who were looking for comfort and a better life. In their youth, some of them, like Alfreda Beaudouin and her husband, lived through the Great Depression of 1929 and the negative aspects of the “retour à la terre” (back to the land) movement in Abitibi in the early 1930s. 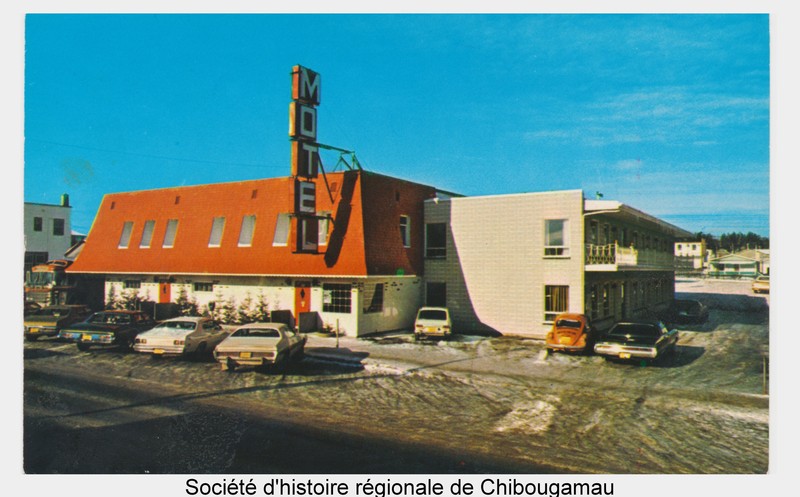 In 1967, Alfreda and Levis Beaudouin became owners of the Chibougamau Inn. Alfreda’s dynamism and business acumen made her the first female president of the Quebec Hoteliers Association in 1976. When her husband’s health deteriorated, Alfreda sold the Hôtel Chibougamau in 1984.

Originally from Saint-Félicien, in the Lac-Saint-Jean region, Jean-Louis Lamontagne opened Chibougamau’s first grocery store in the early 1950s. In addition to feeding Chibougamau residents, the store was used as a place of worship and the first Masses were celebrated there by parish priest Marcel Vinette.

In 1969, Mr. Lamontagne co-founded company Provigo. Lamontagne street was named in his honour in 2013.