People were dancing in hotels 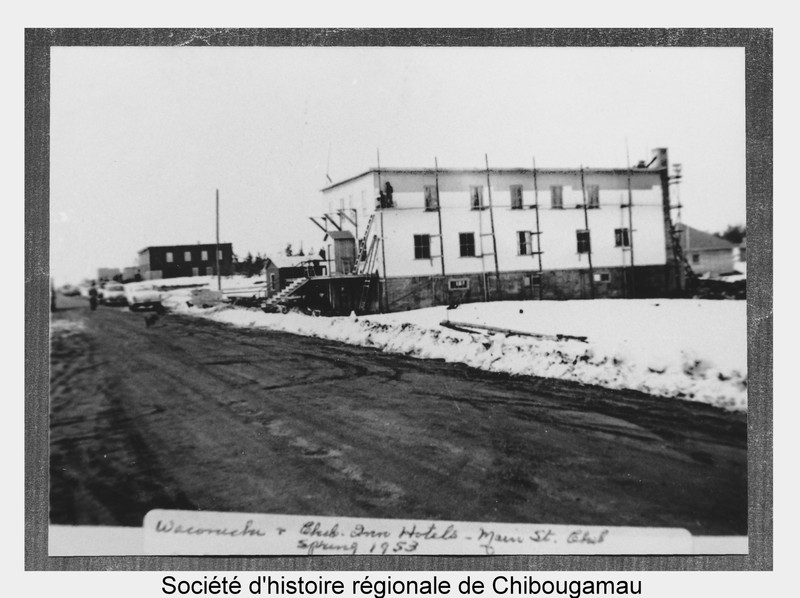 In the 1950s, Chibougamau was a prosperous mining town, with a young, active population that wanted to have fun. The pioneering spirit brought people closer and it was easy to make friends. Any occasion was reason enough to go out, celebrate, dance, organize a hunting or fishing trip, play in the snow and celebrate living in the North.

Full reference for the photo: The Waconichi Hotel during its construction in 1953 with the Chibougamau Inn in the background.  P24 Fonds Frédérick Nelson Bidgood. 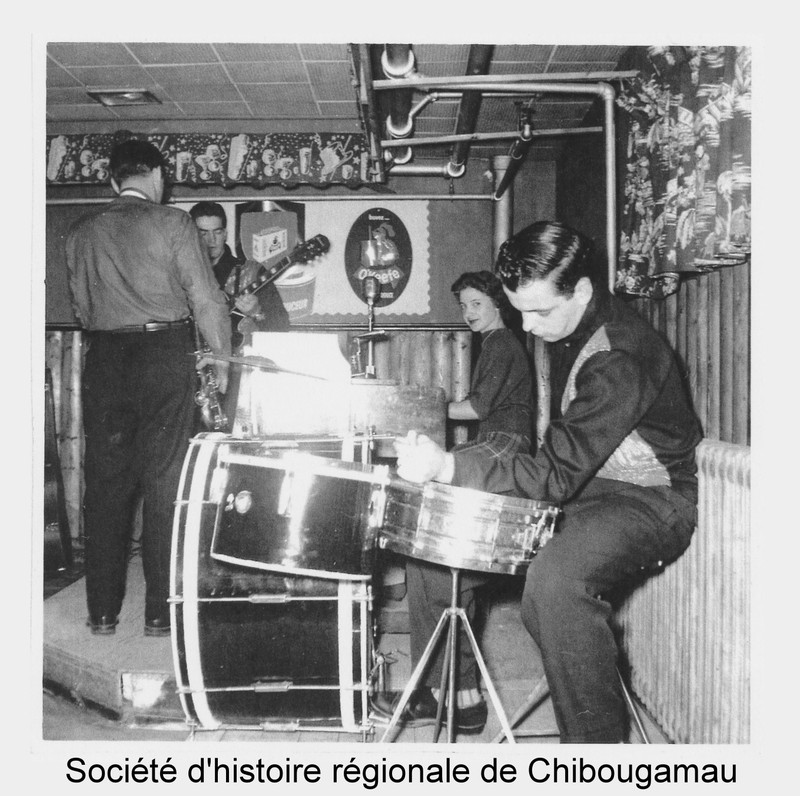 “Those years were the best time of my life. Anyone you met, whether mine manager, doctor or simple miner, was your brother ... In my opinion those were the best years. And we were quite a gang of friends. There were at least 13 of us who would start celebrating Christmas on December 8 and keep going until Easter.

“I played the piano. We would go to the hotels and get everyone dancing. We loved it. We played jazz and popular music. We got them moving ... In Chibougamau, there were almost more people out at night than during the day. They were boogieing in the hotels. There were five hotels. Then, after leaving the hotels, everyone went to the restaurants. The nightlife was very lively.”

People went out a lot. What was great, what I loved about Chibougamau, was that there were people of every nationality. There were Italians; there were Germans; there were Poles; there were Finns. (...) everyone worked in the mines and it was lively. It was very active and people spent a lot.

Full reference for the photo: Band in the basement of the Waconichi Hotel in 1958. Laval Drolet on drums, Huguette Legendre on piano, Patrick Bellefleur on saxophone and Léopold Simard on guitar. P112 Fonds Léopold Simard. 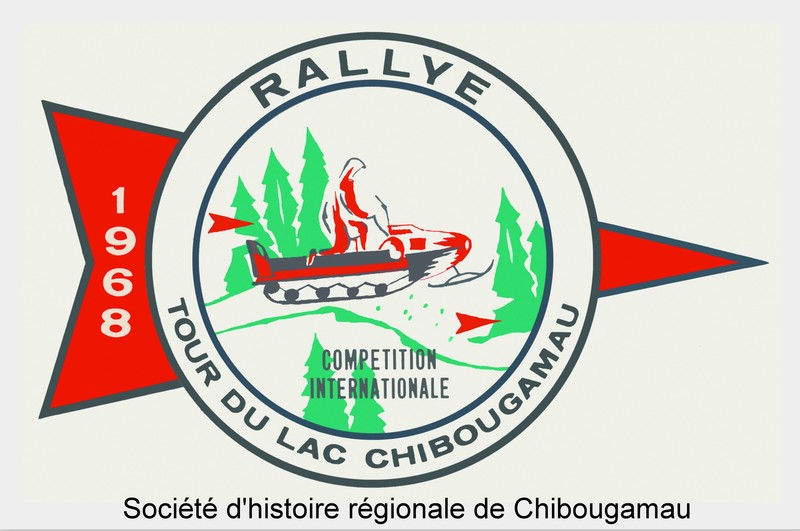 The first edition of Chibougamau’s international snowmobile rally was held in 1967. Known as the Festival Folifrets Chibougamau Baie-James since 2009, it still draws an enthusiastic crowd, with its snowmobile competitions, including a 250-km cross country race around Chibougamau Lake, a vintage snowmobile pageant and outdoor festivities. With the years, the course was lengthened and now covers 345 km and goes through the neighbouring Cree communities. The 2014 edition attracted nearly 17,000 participants and visitors.