Saint-Séverin and its Festive Even 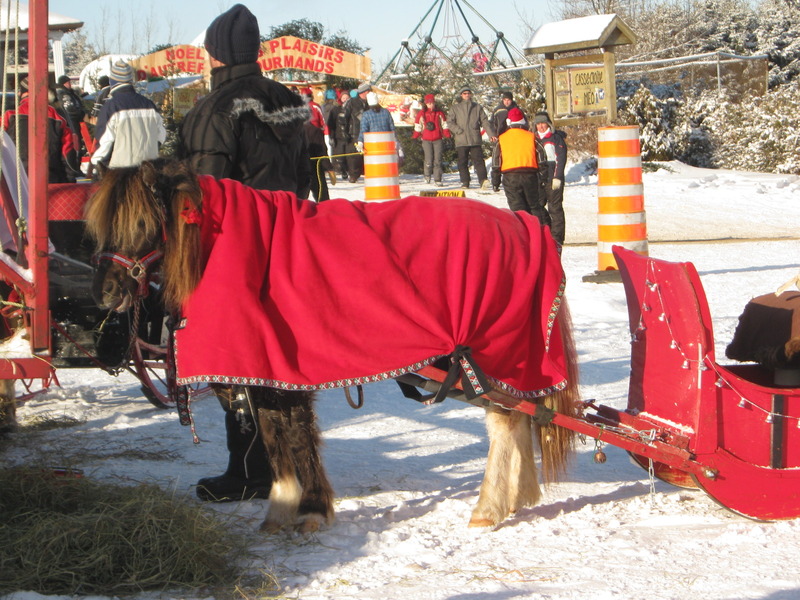 Each year, Saint-Séverin organizes events that attract the surrounding populations such as the old-day Christmas on December 24, the Film Festival on the first weekend of October, the old friends ride in January, and more recently,  a western weekend in August featuring dancing, spaghetti dinner, horseback riding and western mass. The municipality's website provides more accurate dates. 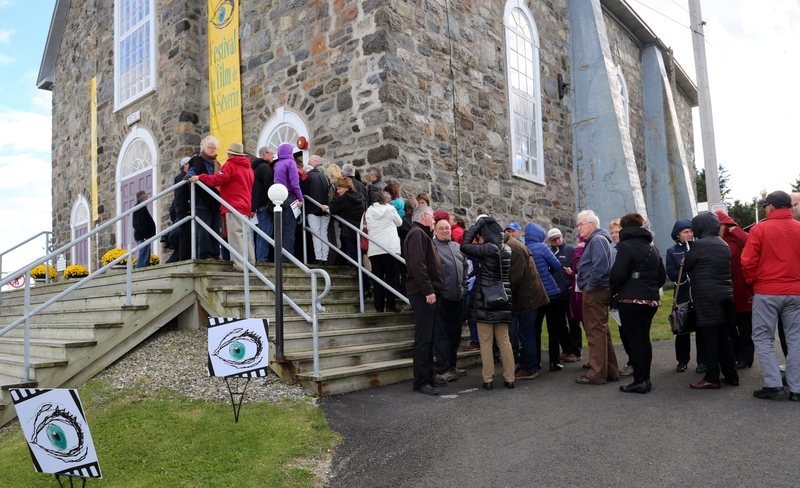 Presentation in 2016 of the Paul à Québec movie. 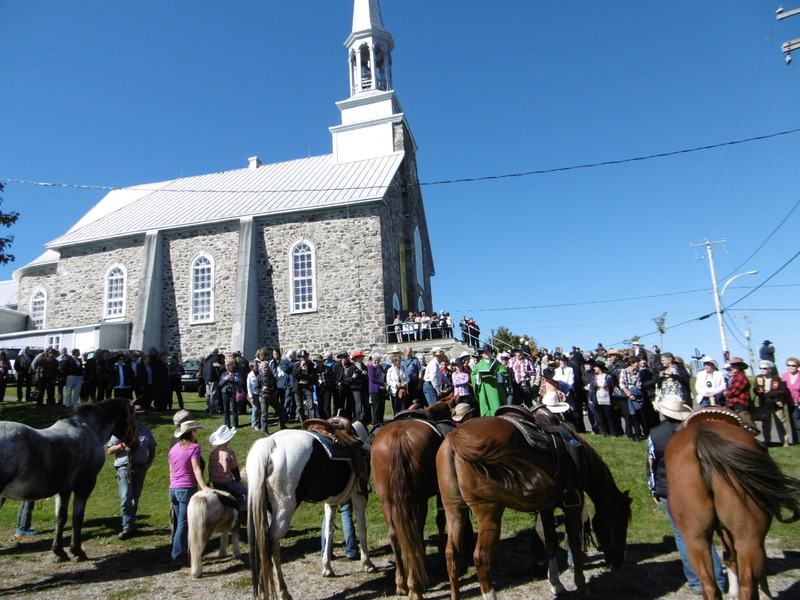 Horses and their riders gathered near the church. 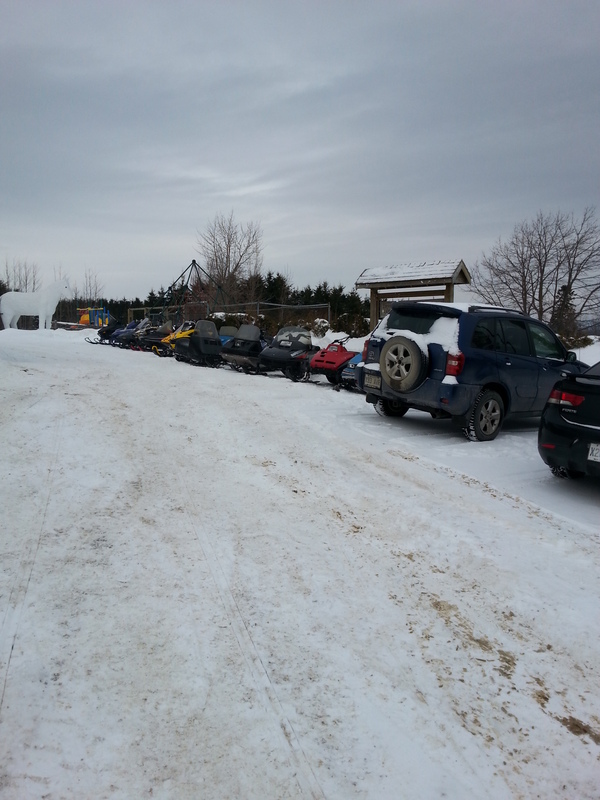 A stop at Méo's Restaurant.