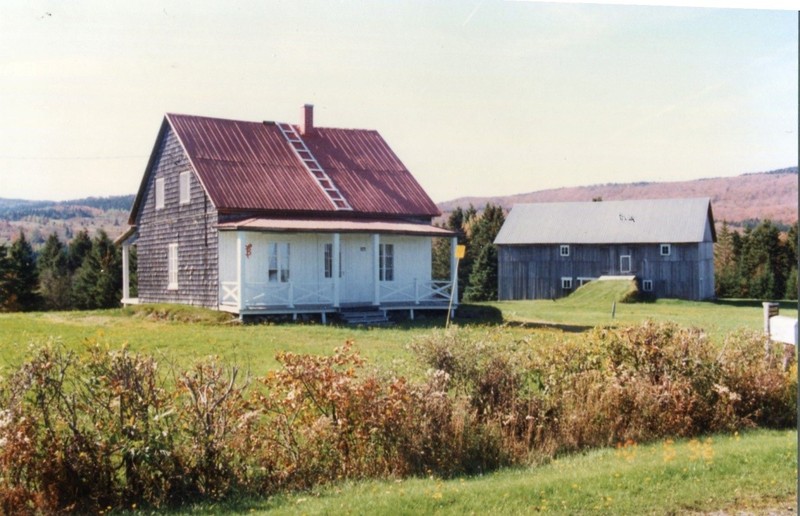 With its house and buildings, this farm, under the care of its owner, is a typical and representative example of the settlement of most families from Saint-Séverin who made a living from agriculture in the late 19th century.