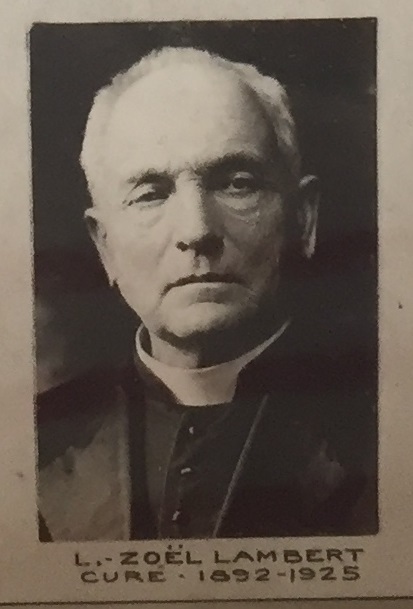 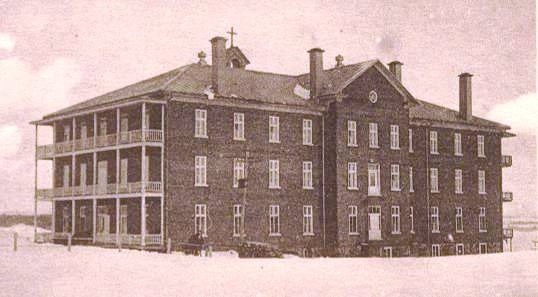 In 1894, parish priest Lambert acquired a land and a small house that acted as a hospice, under the supervision of the Sisters of St. Francis of Assisi. Later, Mr. Lambert had a new, 4-storey house built.

In 1917, the Sisters of Charity of Quebec took over and welcomed children and seniors. As of 1923, rooms were reserved for sick people.

Source: Archives from the Cultural and Heritage Committee from Beauceville