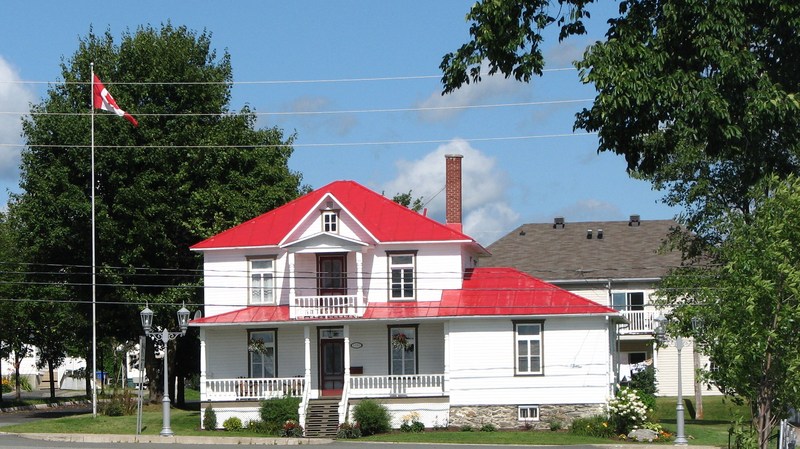 This Four Squares-style house built in 1939 with a side annex has walls covered with white clapboards and a red roof. On its front, columns support the front gallery roof and that of the 2nd floor pediment. The harmonious color layout gives character to this house, where Monsignor Louis-Albert Vachon, rector of Laval University between 1960 and 1972, spent part of his childhood. 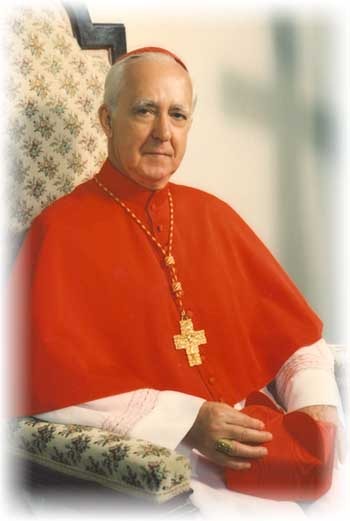 Cardinal Louis-Albert Vachon, Quebec's Archbishop Emeritus, was born on February 4, 1912, in Saint-Frédéric, where he spent part of his childhood.