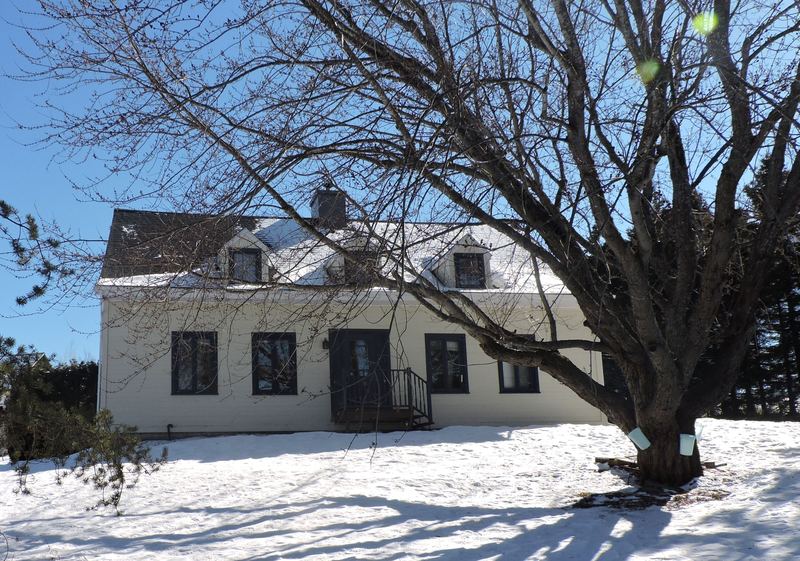 Located in rang Saint-Louis, this beautiful house is part of pure Canadian style (rural Quebec) with its two-sided, cedar shingle roof, its dormer windows and fake chimneys on each end. It was owned by Georges-Étienne Lessard, a picturesque character who also was a seasoned politician who was involved in the establishment of Saint-Frédéric, of which he was mayor seven times between 1855 and 1875. 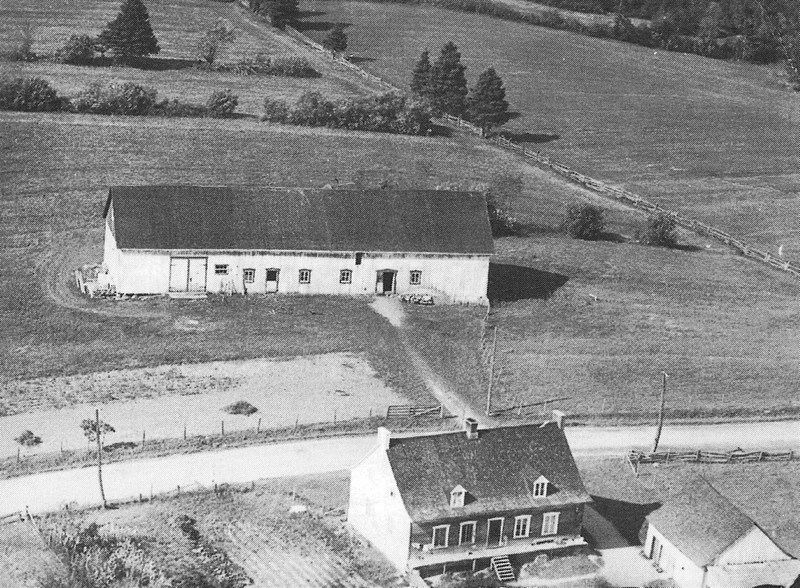 Georges-Étienne Lessard's house and barn as they were at the time, before the house was moved to rang Saint-Louis. 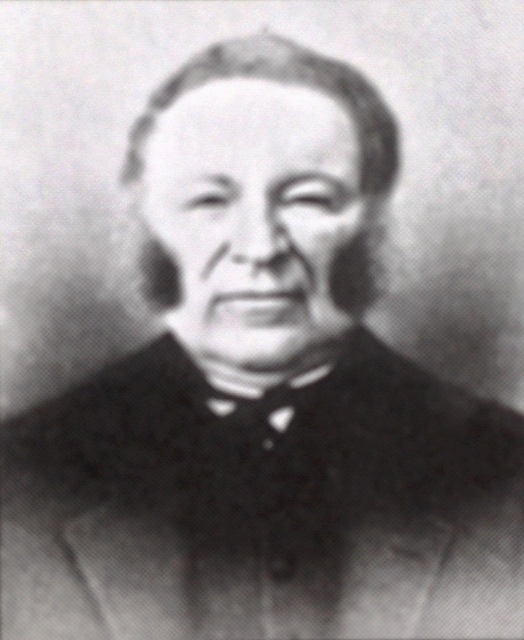