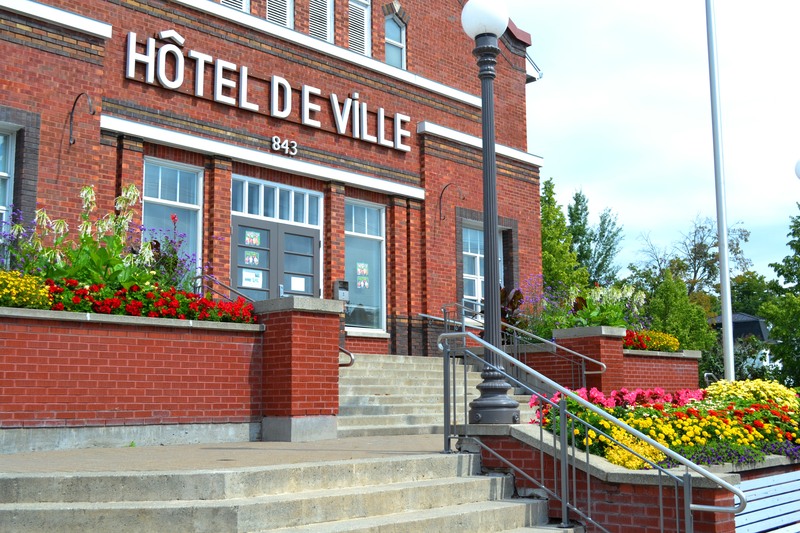 Saint-Joseph's City Hall was designated a historical monument in 2008. The heritage value of Saint-Joseph-de-Beauce's City Hall relies on its historical interest. Built between 1937 and 1938, this is the municipality's first city hall. Before that, the council meetings took place mostly in the village's courthouse. The city hall construction, at the end of the 1930s, is a symbol of the municipality's administrative independence.

Right from the start, it was home to several services, including a fire station, a mechanical workshop and a concert hall. The gross tower was used to dry fire hoses pulled up with a cable and pulley system. At the top, a siren called out volunteer firefighters in case of a fire and announced lunch time and curfew. It reminds clock towers usually associated with city halls. The building reflects the particular role played by these buildings.

The heritage value of City Hall also relies on its architectural interest. It was designed by the architect Jean-Berchmans Gagnon (1912-1979), and is representative of some public buildings built during the inter-war period. City Hall implementation also played a role in its heritage quality, because all the buildings of the historic site face the Chaudière River. The orientation of City Hall and its location at the heart of the municipality reflect the importance of its administrative function. Also called: Municipal Hotel, Marquette Cinema.
Website: www.vsjb.ca

Located on the 2nd floor of the building, the City Hall Theater presents various amateur and professional plays sure to please everyone in the summer. To learn more about the summer theater, visit www.theatrehv.com. 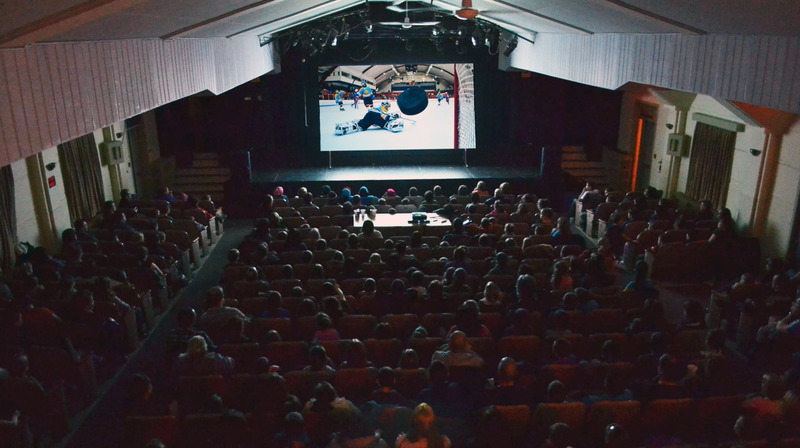 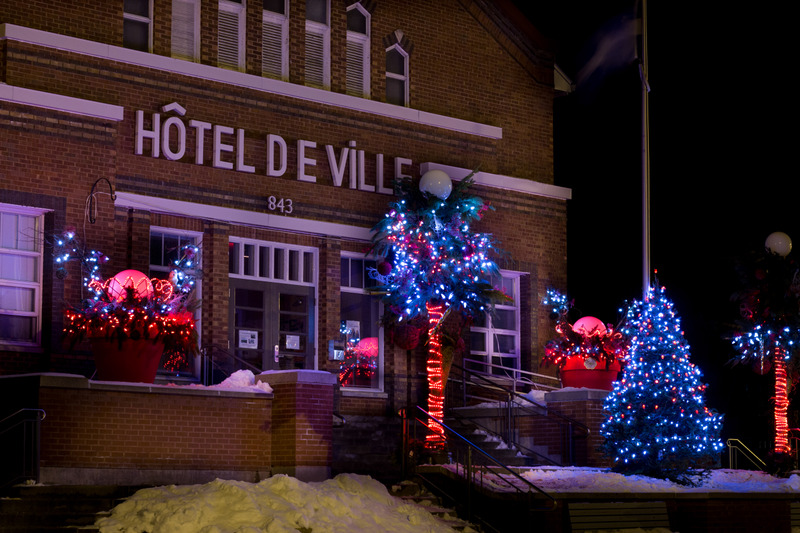 The administrative staff of the city occupies the ground floor and basement of the building.