First House of the Village, 150 yo 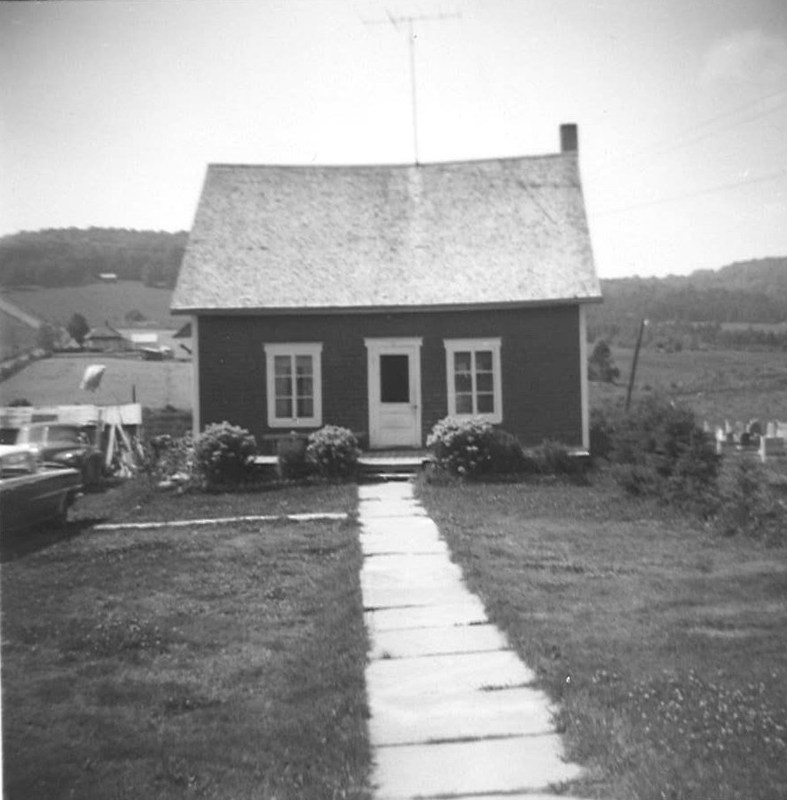 First house of the village, about 150 years of age. Its first known owner was Séraphin Gilbert, married to Athalie Roy. Among the subsequent owners are Théodore Crête, married to Adèle Roy, Athalie's sister, and hence Séraphin Gilbert's brother-in-law, and then 4 generations of Roy later, Louis-Aimé Roy and Leopold Roy (from 1956 à 2008). 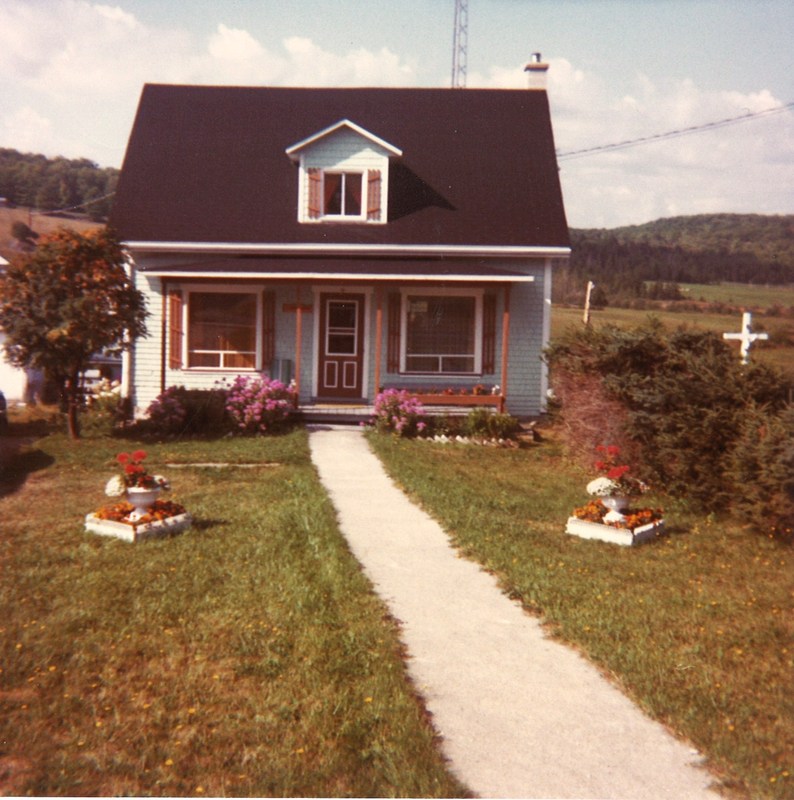 This house is still inhabited. Following the death of its owners, it was sold and is now used as a holiday home by a young family.

View of the Séraphin-Gilbert Road 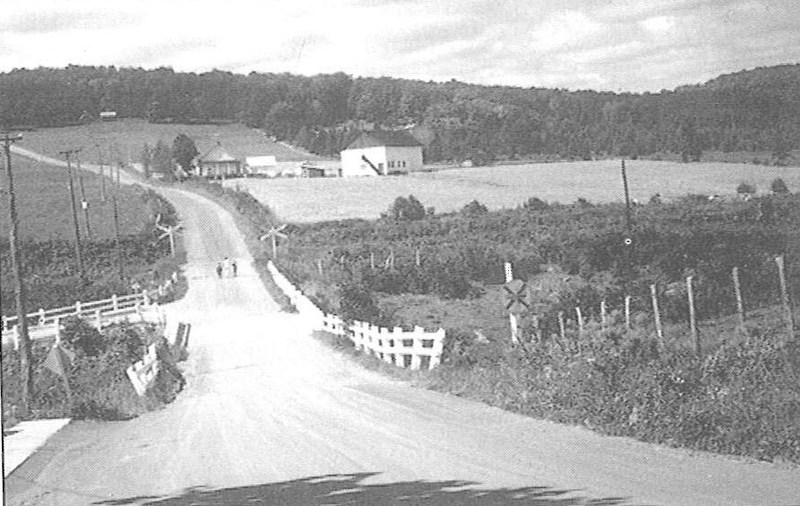 The road leading to Rang 1 and Rang 3 is called Séraphin Gilbert. 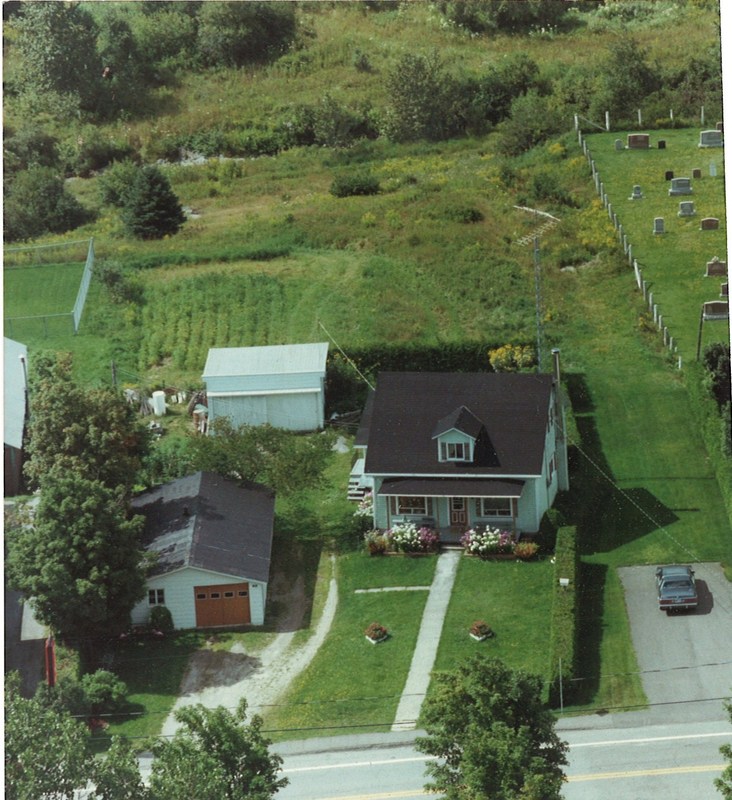 Aerial picture of the whole property comprising the house and secondary buildings.