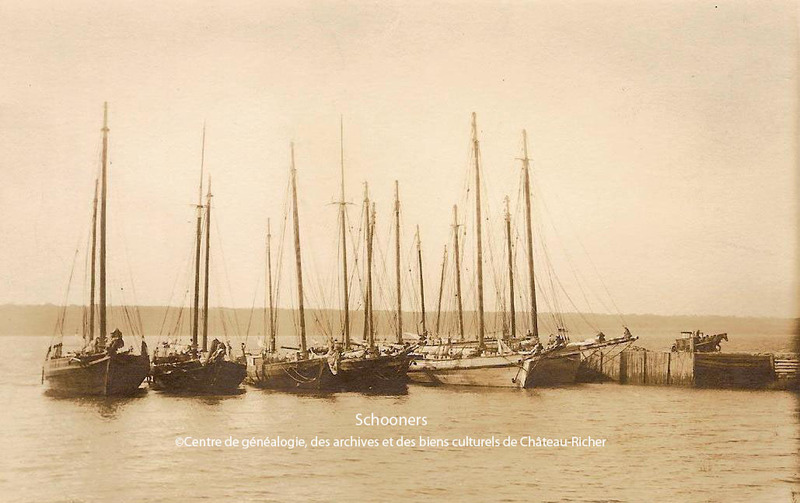 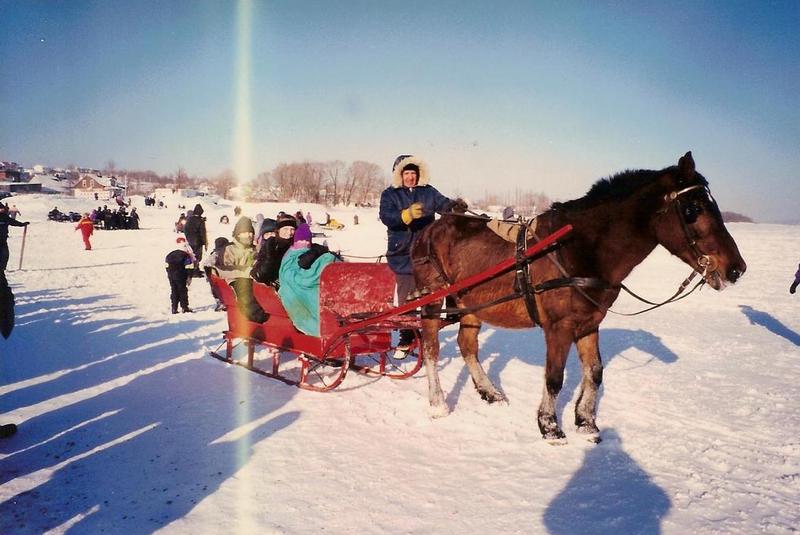 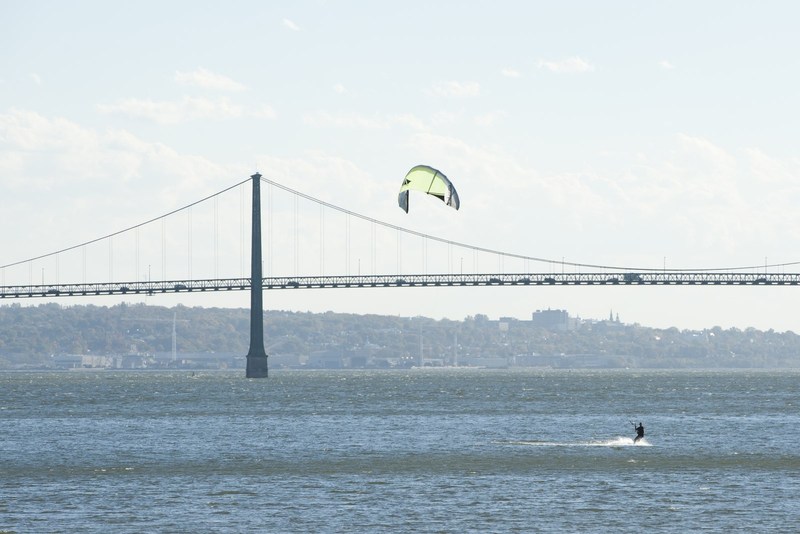 For a few years, the Anse de Boischatel park has been a hotspot for kayakers, windsurfers and kitesurfers who enjoy direct access to the river and the proximity of the Montmorency Falls. In the winter, ice fishing enthusiasts also take advantage of this location to set up their fishing cabins on the frozen river.

Picture: A kitesurfer in front of the Parc de l’Anse (Manon Dumas. Coll. of Développement Côte-de-Beaupré) 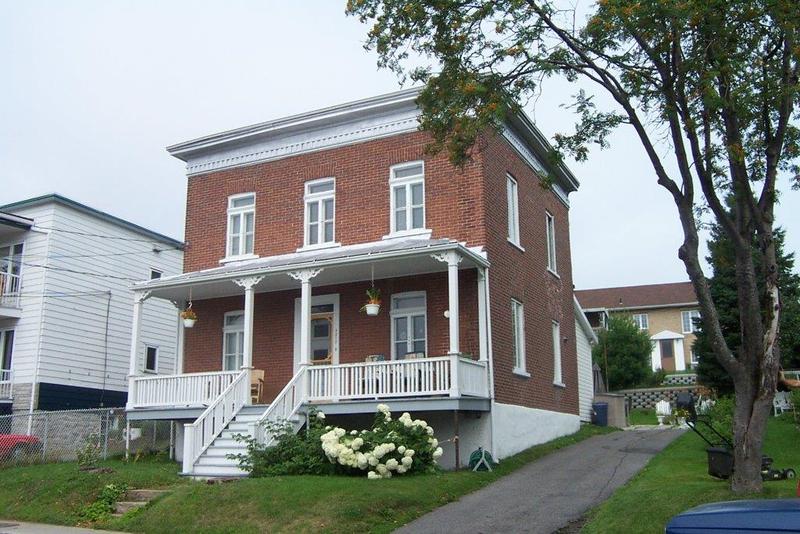 Boischatel is home to many brick houses. The reason for this choice of material has to do with the area’s soil, which is rich in clay deposits. Local brick making was dominated by the Drouin family, from Château-Richer, up until the 18th century. In 1912, the company Brique Citadelle put up a brick factory in Boischatel near Montmorency Falls to take advantage of the potential for hydroelectric power. The factory employed up to 150 workers before it closed its doors in the early 1990s.