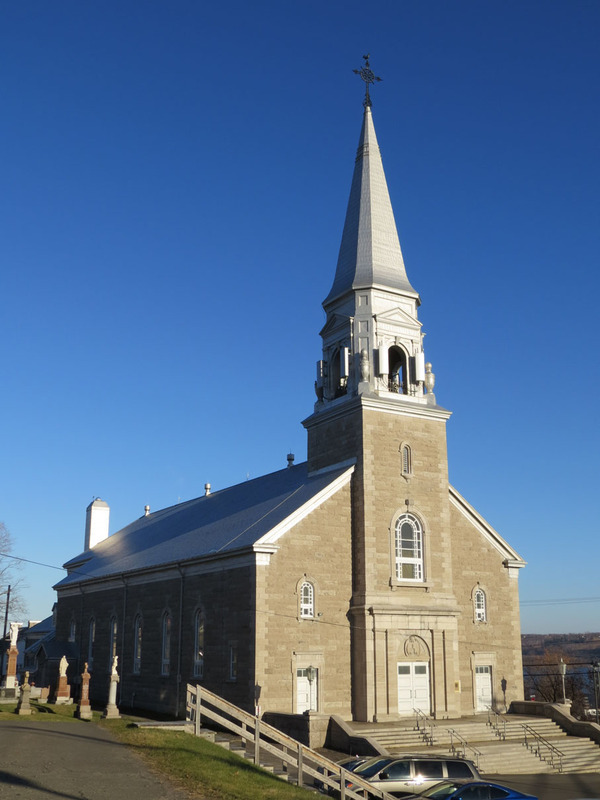 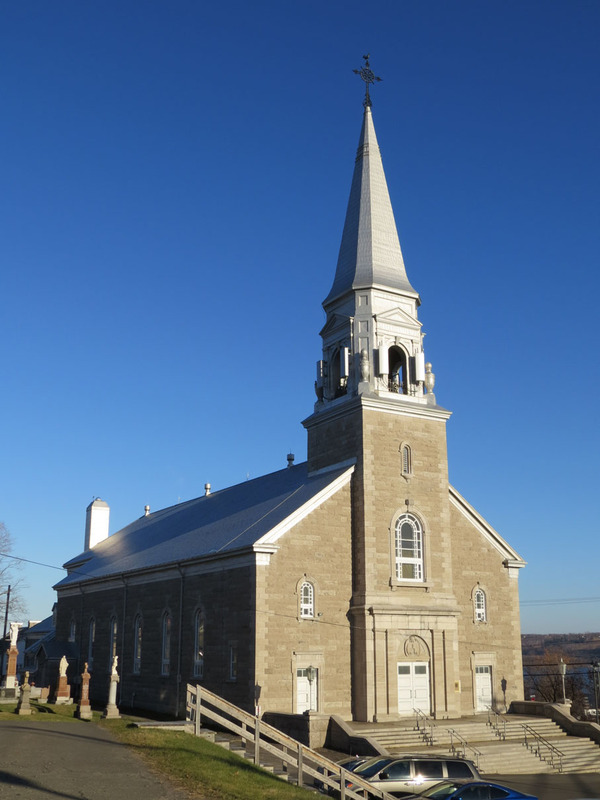 The bishop of Quebec City, François de Laval, canonically erected the Saints-Anges-Gardiens parish in 1678. The designation L’Ange-Gardien, after which the municipality was named, emerged at the end of the 17th century. The parish’s first chapel was made of wood and located down at the bottom of the village. It was replaced by the first local church, built in 1674. In the 1710s, this church was replaced by a second church that was built on a promontory overlooking the village; however, the second church was destroyed by fire in 1930. Markings on the road in front of the present-day church indicate the site where the second church once stood.