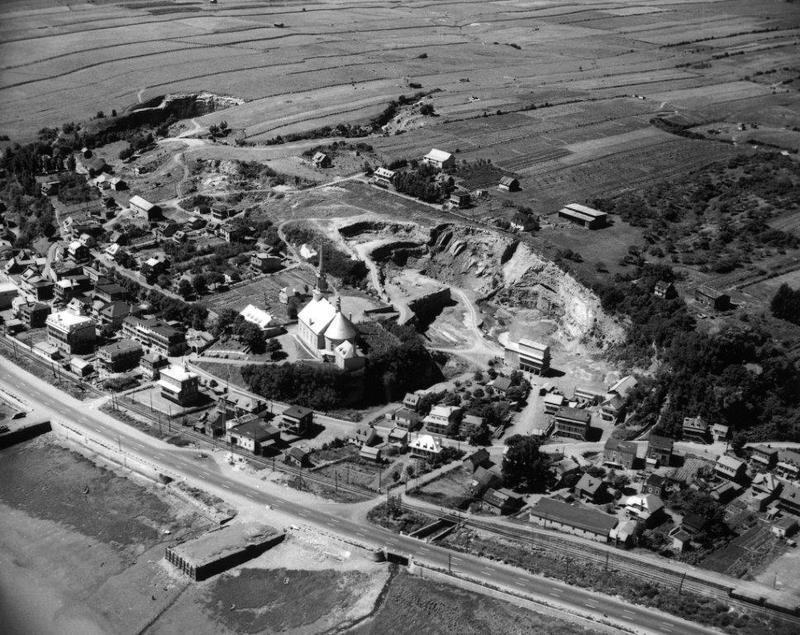 Château-Richer was recognized in 1661 as the first rural parish of Côte-de-Beaupré. At the time, it comprised a school, a manor, a church and a convent. In 1753, Château-Richer acquired a village charter, allowing new merchants and artisans to settle on its lands. This made it easier for villagers to acquire farming tools, given that Côte-de-Beaupré was isolated from Quebec City in the spring and fall with the rise of the Montmorency River. 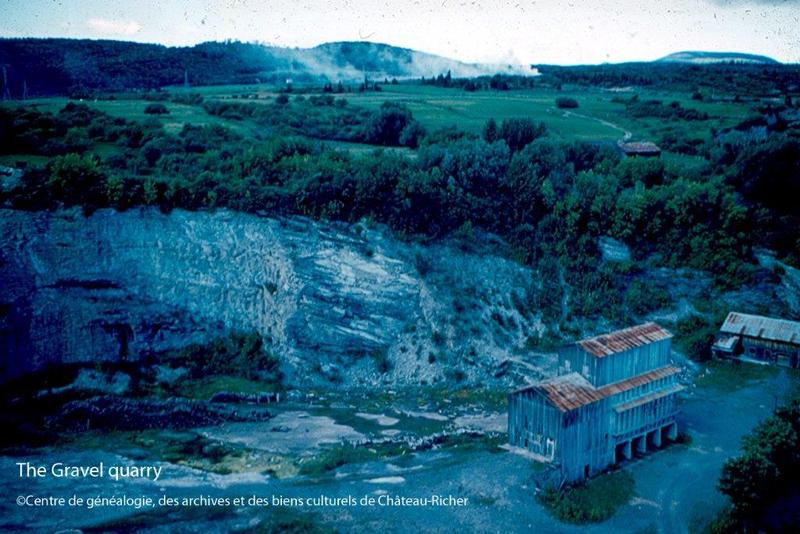 The old convent of Château-Richer 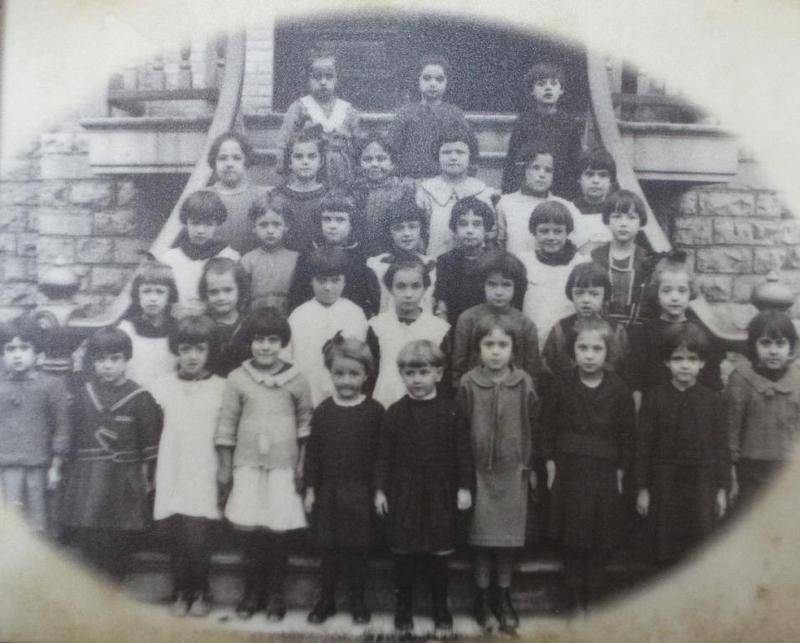 From 1693 to 1697, a first convent was built in Château-Richer as a school for young girls. The convent was funded by the Séminaire de Québec, and the classes were taught by sisters belonging to the Congregation of Notre Dame. However, the convent was burned down by troops under James Wolfe in 1759. Only more than seventy years later would a second convent be built. It was demolished in 1906 due to poor sanitary conditions.

In 1907, a third, more spacious convent was inaugurated on the same site; it numbered three classrooms for girls and three for boys. The classes were given by sisters from Our Lady of Perpetual Help until 1962. As of 2002, this unique building has housed the Côte-de-Beaupré interpretation centre.

An archeological site in Château-Richer 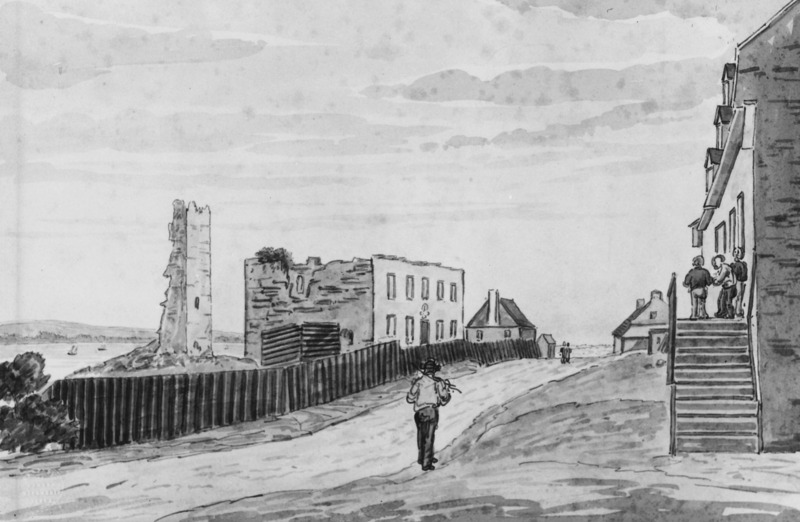 Archeological excavations on the site of the old convent in 1998 uncovered the vestiges of a seigneurial windmill. This structure, built circa 1655, was used as a prison in the 1730s. The excavations also helped document the everyday lives of nuns and students at the convent, especially their diet and their remedies.

The back country of Château-Richer 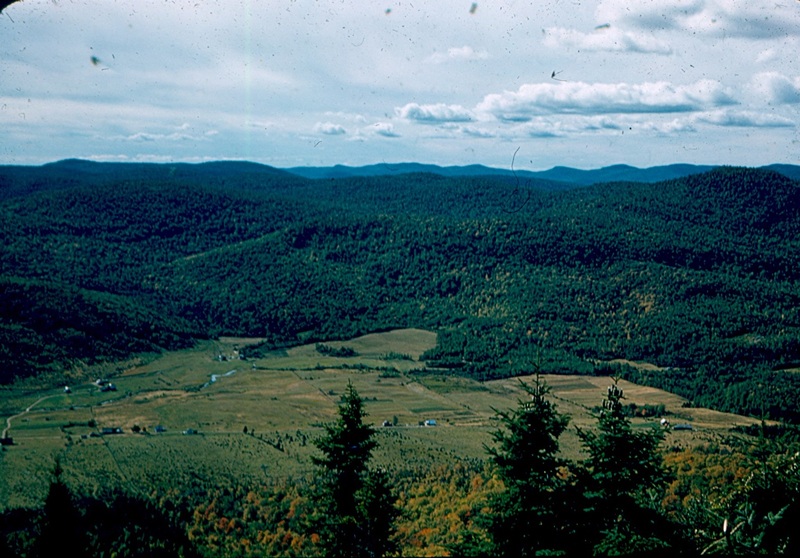 The back country of Côte-de-Beaupré began to be inhabited starting in the 18th century. The settlers here were confronted with a less fertile soil and a harsher climate. Some areas such as Saint-Achillée, Saint-Ignace, Sept-Crans and the Lac de la Retenue were especially isolated.

In the 1830s, Saint-Achillée was colonized by a dozen Irish families, which were soon joined by Francophone settlers. Up to the mid-1950s, the road between Saint-Achillée and Château-Richer was unusable in the winter and inhabitants had to travel by snowshoe, horse or snowmobile. The residents of Saint-Achillée would only gain access to electricity in 1963.