The auberge... and its legendary bear 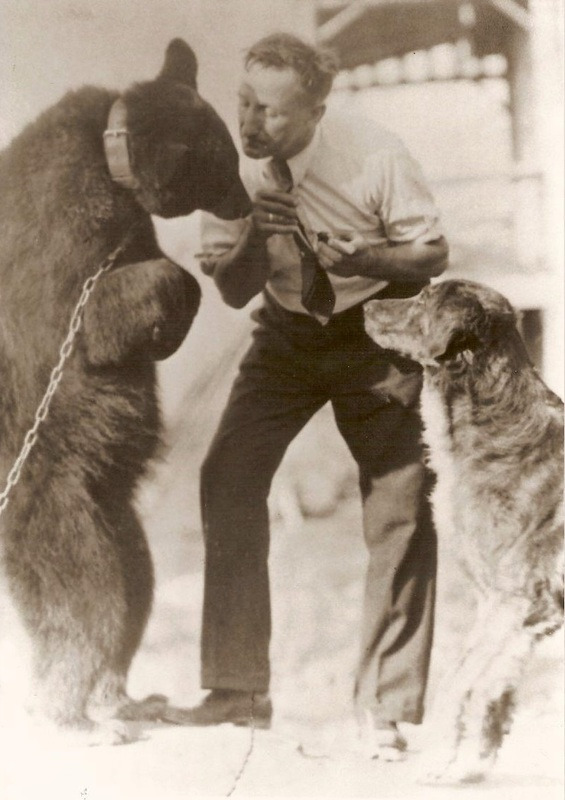 Auberge Baker has been welcoming visitors and tourists for more than eighty years. The ancestral building, built in 1840, was a modern construction at the time.

Only nearly a century later, in 1935, would the home be transformed into an inn, at the initiative of Alvin Baker, who rented the building before purchasing it in 1958. To the delight of visitors, Baker reportedly had a pet bear! Following the death of Alvin Baker in the early 1960s, “The Baker’s Inn” was run by his second wife Lucienne Hamel, before being taken over by various successive owners.

The maple forests around 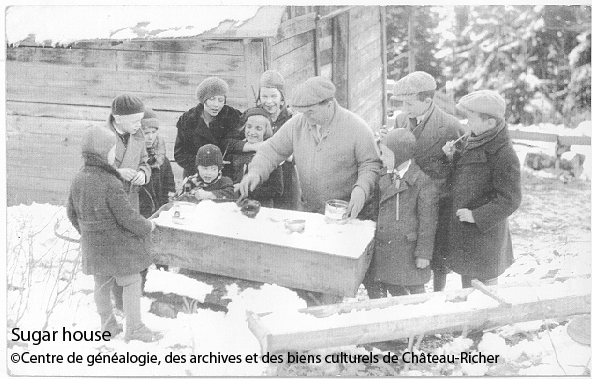 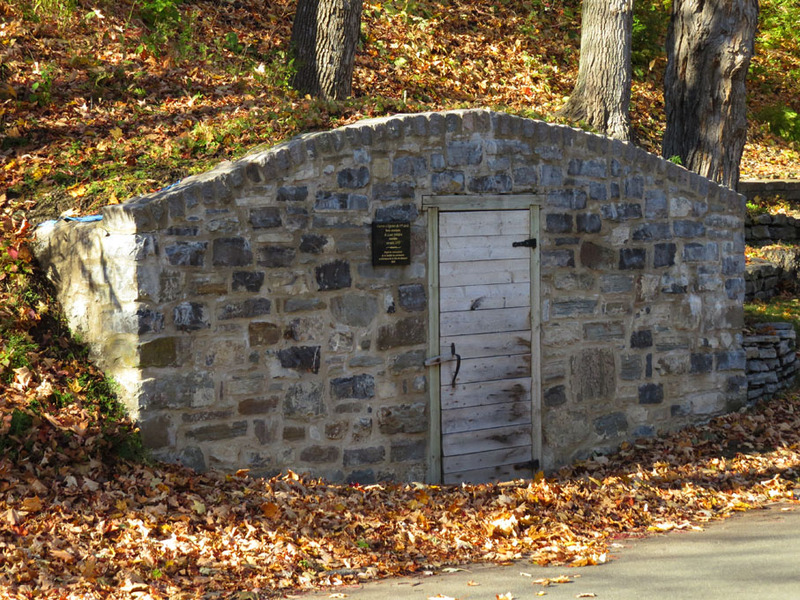 The small, partly buried constructions that can be seen along the Avenue Royale hillside are root cellars. The municipality of Château-Richer boasts an exceptional number of such cellars, which were used to protect food supplies from the winter frost.

Each cellar could contain a year’s worth of vegetables and some 200 twenty-five kilogram bags of potatoes! There are two types of root cellars—those with an arched top and those with a gabled top. Some of the cellars were restored in the early 2000s and several are still in use today. 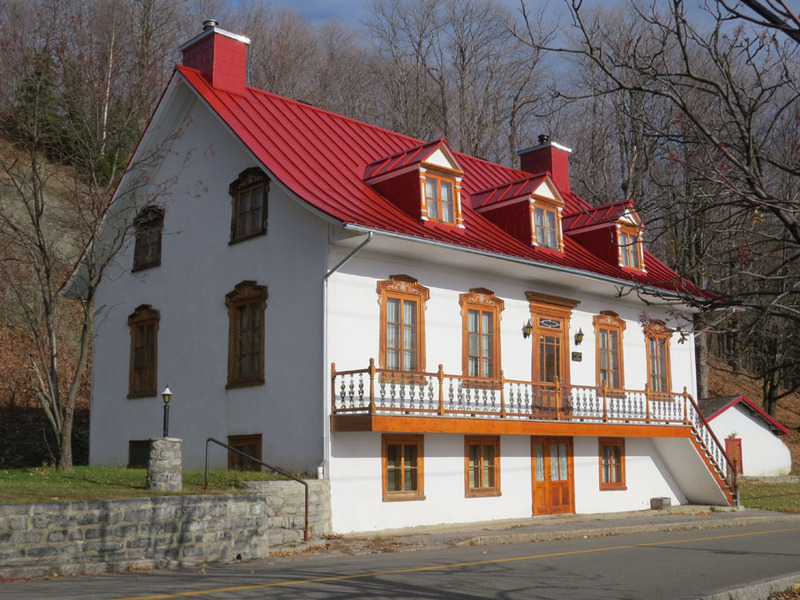 The “Quebec-style home” is the most common model of housing in Château-Richer. This model can be traced back to French-inspired houses, which were adapted to the Quebec climate and lifestyle. The homes are higher off the ground, to ensure that the entrance remains accessible in the winter. The front of the house typically features a covered gallery. Some of these galleries, influenced by the neo-classical style, have ornamental balustrades and columns.