Home of the Sentier des Caps 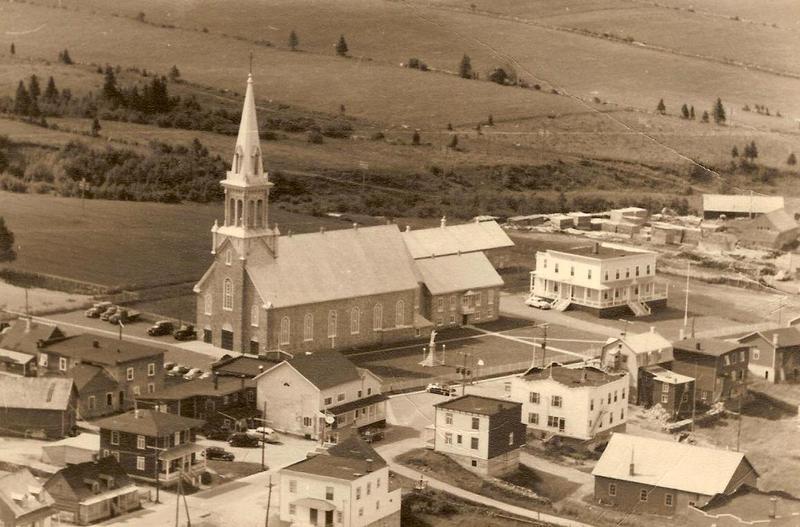 Saint-Tite-des-Caps has been settled since 1853, when these lands belonging to the Séminaire de Québec were conceded for agricultural purposes.

Nestled in its home valley, the municipality of Saint-Tite-des-Caps stretches out over more than 19 km. Its unusual development was dictated by the shape and aridity of the land, which was particularly rocky. Farmers had to work tirelessly to remove all the rocks, which were then used to build houses and to create fences along the fields. 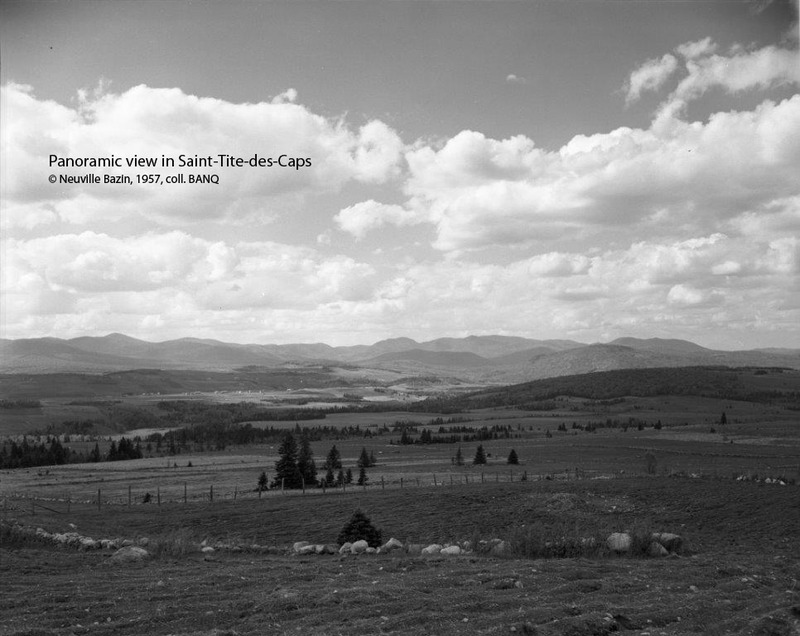 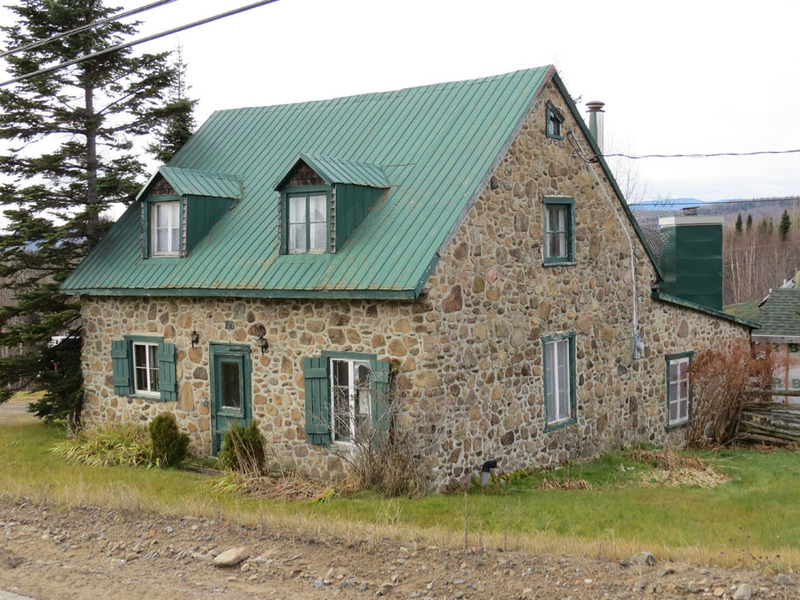 The oldest houses in Saint-Tite-des-Caps date to the end of the 19th century. These Quebec-style homes were built on a fieldstone foundation that elevates them compared to the older houses found in Côte-de-Beaupré. They feature a wooden structure and a shingle or stucco exterior.