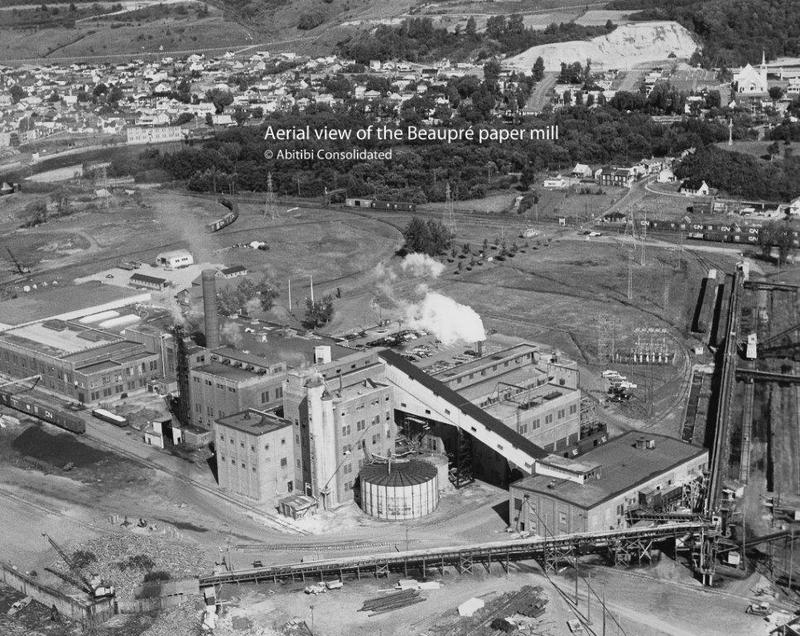 Natural heritage of the Sainte-Anne River

The Sainte-Anne River has attracted not only manufacturers, but also tourists and fishermen. Inns and hotels began to spring up in the Beaupré area in the 19th century to welcome urbanites looking for a lush, natural setting at a reasonable distance from Quebec City.  The Sainte-Anne River is especially well known for its trout. Each June, thousands of fishing enthusiasts flock to the river for the Fête de la Pêche. The river is also a favourite of kayakers, and even served as a leg of the Quebec whitewater canoeing-kayaking cup held in Beaupré in 2011. The river also welcomes hikers who enjoy the many awe-inspiring views around the Sainte-Anne canyon and its 74-metre falls.