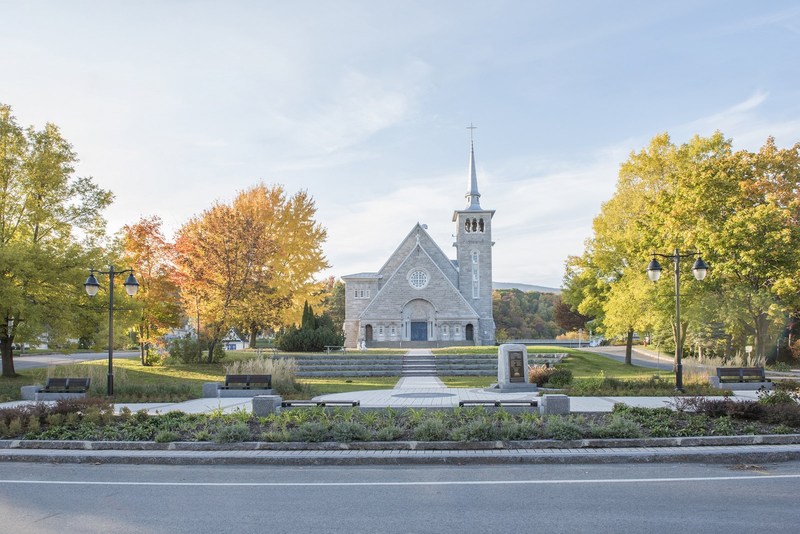 The space in front of the Beaupré church, known as the “Place des Générations,” was fully renovated in 2013. The venue includes an agora that welcomes many cultural events each year. 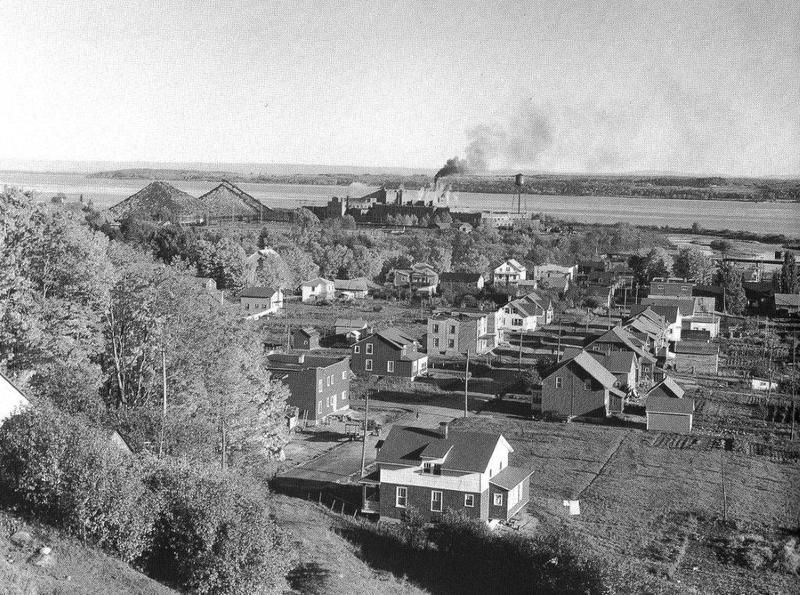 Surrounding the Beaupré church is the Town Site neighbourhood. This neighbourhood, formerly owned by the paper company, was inhabited by business executives.

One of its buildings, the “Staff House,” served as a hotel, and sports fields were also developed in the enclave. In 1928, the neighbourhood had two schools. The first was a French Catholic school with 186 students and belonged to the Beaupré school board. The second was Anglophone and protestant, with some 30 students, whose family had come to work for the pulp mill.

The Industrial History of Beaupré 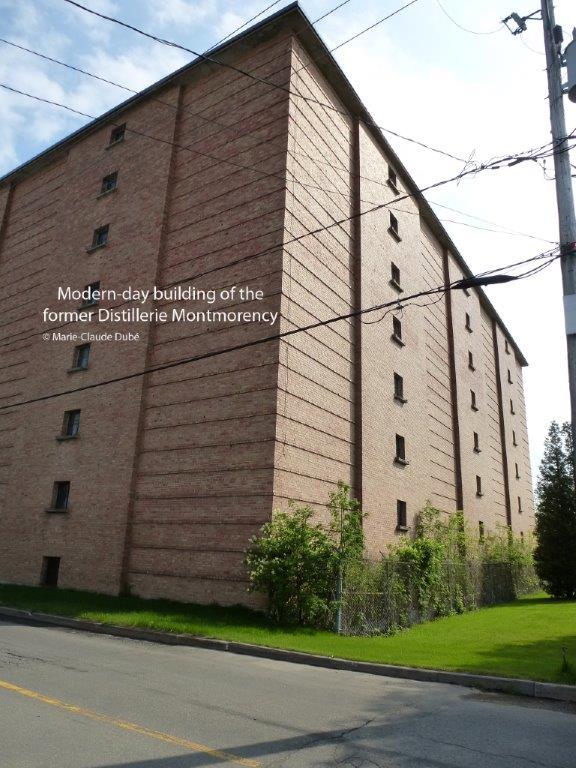