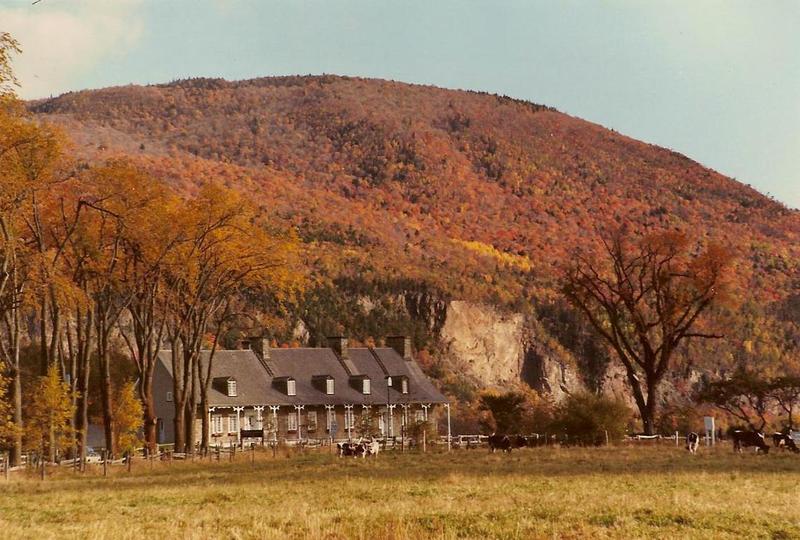 The land formerly used for the small farm was purchased in 1969 by the federal Department of the Environment. In 1978, it was revamped into the Cap Tourmente National Wildlife Area in order to preserve the site’s exceptional natural heritage.

The rocky mass of Cap Tourmente is home to more than 180 bird species, approximately 700 plant species, and some 30 mammal species. Starting from Cap Tourmente, the St. Lawrence River is referred to as the “Sea River” given its breadth, saltwater content, and tidal forces. 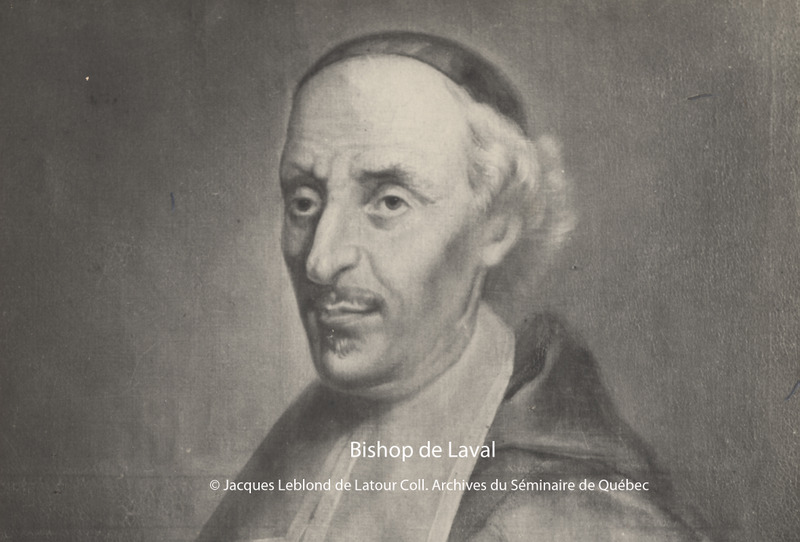 Geese at the Cap Tourmente 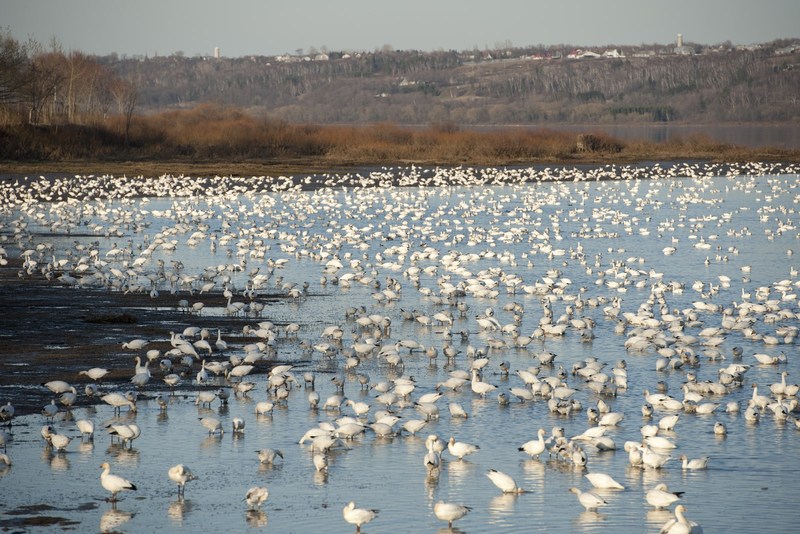 Cap Tourmente is a favourite stopover on the migration route of Greater Snow Geese. The geese stay here twice each year: in the spring on their way up north for breeding, then in the fall on their way down south where they will spend the winter. The marshes of Cap Tourmente contain the perfect mix of saltwater and freshwater for a plant known as Bulrush, which is much loved by the geese. 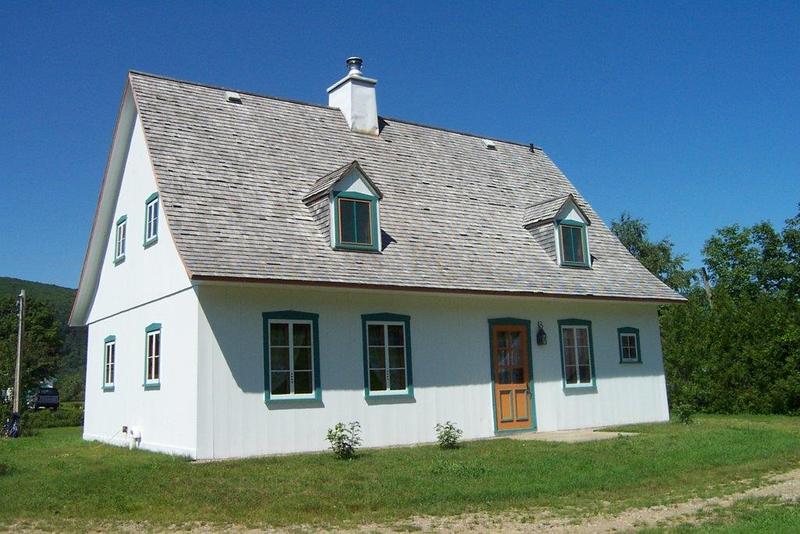 The area’s French-style houses are among the oldest built in the colony. They feature stone masonry, with foundations no higher than ground level. Their porches are uncovered and their sloped roofs barely protrude. The end wall where the two sides of the roof meet, known as the gable, is often sided with cedar shingles.