The Village That Disappeared

The Village That Disappeared 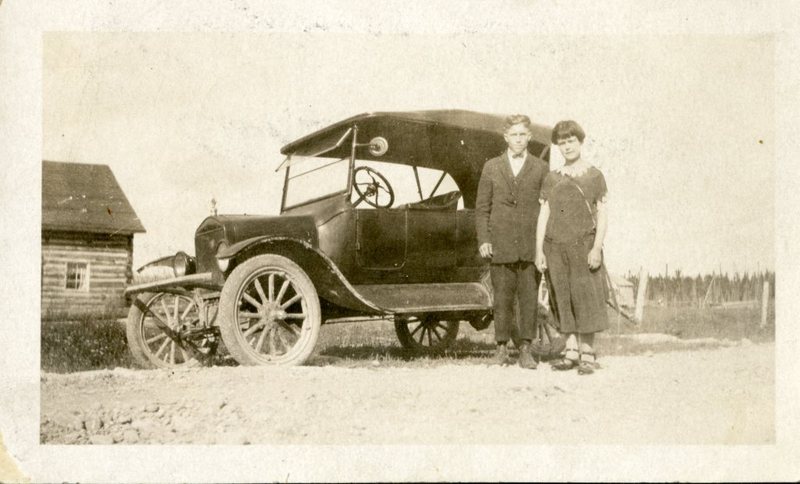 When the name 'Village des Pères’ was officially recognized in 1934, the settlement adventure of Trappist Fathers came to an end. In 1940, the Village des Pères was abandoned after its gradual decline.

It turned out that the Trappist community was hurt financially through the assistance granted to the few wealthy inhabitants, and they were unable to repay their failure at cheese production and the systematic building of houses in the village. The amount of their debt amounted to $27,000.

Furthermore, tensions between the Trappist fathers, the parish priest and other inhabitants poisoned the situation. Tensions revolved around the monks who asked the residents to dismantle and relocate homes they provided them, as well as around the Trappists who controlled the community, which was judged to be too narrow by some. The creation in 1928 of new parishes around the village by the Bishopric of Chicoutimi decentralized the community, marking one more step towards the decline of the Village des Pères as the 'centre' of the surroundings.

If you knew the location of several buildings, today there remain few visible traces of what was once a village "out of nowhere". One thing is definite; history remembers.