Who Were the Trappists?

Who Were the Trappists? 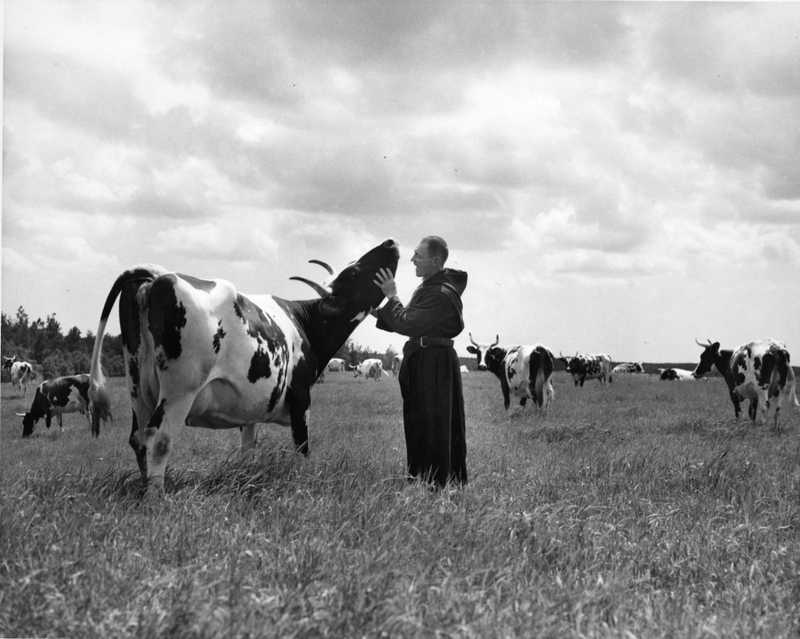 The origin of the Order that founded the village on Pointe-des-Pères dates back to the Middle Ages in France. The Des Moines family named Robert, Alberic and Stephen founded the Abbey of Cîteaux in France "with the firm intention" to return it to the strict observance of the rule of Benedict of Nursia. Communities who apply the rule are part of the Benedictine family which has the motto Ora and Labora, i.e. pray and work in Latin. Some are tireless workers.

The Benedictine life revolves around four principles:
• moderation, among others, in the daily use of food, drink and sleep;
• severity, in other words, silence;
• austerity, involving the detachment from the world and forfeiture of possessions;
• softness, made of evangelical love and hospitality for the unfortunate.

The three founders established a new wave in monasticism in the West. The new Abbey created the Cistercian Order, which subsequently spread.

The "Trappist" statement of identify appeared later, following the reform application in the Cistercian order in the Abbey de La Trappe, in Normandy. The Order was then in difficulty. The religious wars and the political situation in Europe resulted in its decadence, but this reform put it back on the rails. Everywhere in Europe, Trappist communities took on the role of agricultural schooling and colonization.

Fleeing the French Revolution and Napoleon, monks then settled across America, with some at Oka, in 1881. The following year, the Abbey Notre-Dame-du-Lac was born. The latter was invited to open Mistassini to settlement of the north of the Lac-Saint-Jean.