A Historical and Popular Site

Pointe-des-Pères: a Historical and Popular Site 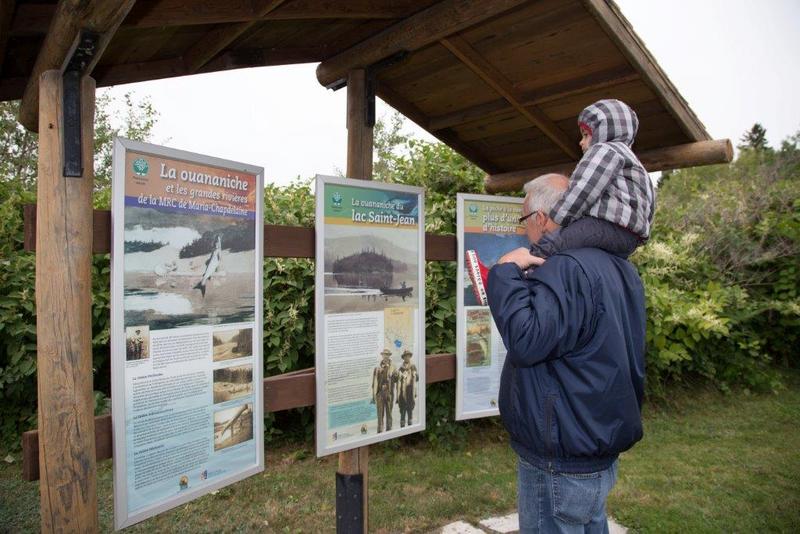 After the abandonment and the dismantling of the Village des Pères, the area was left unoccupied. Later, towards the end of the 1980s, development projects took form and the Pointe-des-Peres enjoyed new attention from the local population. Various companies took an interest in developing it for benefit of residents. An organization called the Comité de l’Environnement de Dolbeau-Mistassini promoted what they called an urban park, judging that the place deserved to be valued-added and that its tourism potential was high. In addition, development would allow pedestrians and cyclists to move away from using cars. Characters and a comic strip were even created to promote the idea.

The project was accepted and continued. Pointe-des-Pères today is managed and maintained by the Parc régional des Grandes-Rivières and the Société de gestion environnementale. Several circuits of self-guided, hiking trails are offered.  Interpretations on various media honour the richness of its historical and natural heritage.

In addition, many events that bring together the local community are held there. During the National Holiday, fireworks and bonfire bonfires are organized, and open-air theatre plays are also presented along the trails. Guides at times lead the visits. The place is also popular for practicing sports and outdoor dining.