One Establishment Leads to Others

One Establishment Leads to Many Others 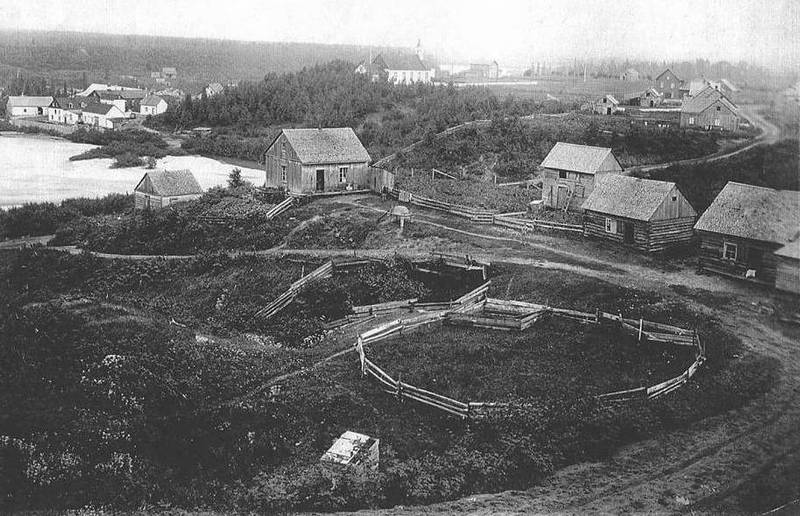 Without the Trappist Fathers, the surrounding municipalities would probably not be what they are today. In fact, their establishment and their action explain the development of the surrounding towns and villages. Furthermore, we owe them the fact they communicated the place everywhere in Québec.

As a result of the region’s visibility and the Trappist establishment, many came to settle in the village. In the end, the creation of other population centers was necessary. Thus, new parishes were born.

The establishment of settlers on the outskirts of the Village des Pères cannot be explained - not only by the need for space, but rather by a Trappist practice. The Fathers, fearing congestion, decided to build houses they sold to newcomers on condition they demolished them and relocated them outside the village. This practice, which did not please the citizens of the surrounding area, was a source of conflict between the Pastor of the first Church in the village, Joseph-Georges Renaud, and the Trappist Fathers.

The tension continued, so in 1924, the Bishop of Chicoutimi decided that he had to intervene. His action was to create, four years later, three new parishes: those of St-Eugène-D'argentenay, St-Stanislas and of Ste-Thérèse-D'Avila, the Pastor of which would be Abbé Renaud. Added to this, was the decision to move the Church of Mistassini - then located in the Village des Pères - to its present location. It was at this point that, years before, François Gaudreault had placed a cross saying that it would become an important location, 'a center '.