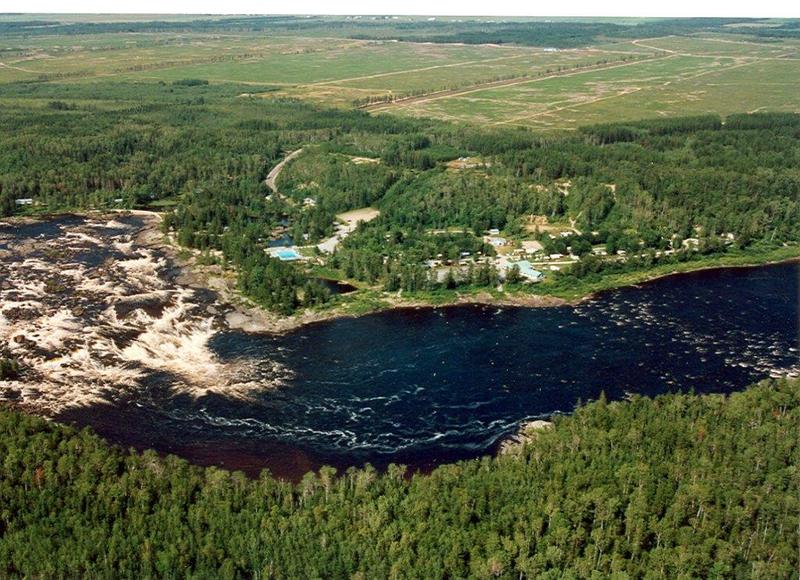 If the Chute à Ours tourist attraction is now a major site of the MRC Maria-Chapdelaine, it was due to the efforts of Louis-Ovide Bouchard, who was mayor in the 1960s. He saw the tourism potential of the site which was, at the time, used mainly for hunting and fishing.

In October, 1963 development of the site began, and work was completed in only a few months. In June 1964, the Chute à Ours site officially opened its doors to its many visitors. The site work was largely funded by both levels of government as part of a program to promote work during the winter to improve the economy in this most difficult season.

Over the years, the site continued to grow. In 2005, there were 156 lots with full amenities, and approximately 50 lots for wilderness camping, while 18 chalets were available for rental. The site is also equipped with a restaurant complex and four motels.

If the site is so popular today, it is not only due to the tourism positioning and increased visibility, but also as a result of all the organized events. In fact, every year, two regional sports events are organized: the classic beach volleyball event which attracts thousands of visitors, and the Knights of Columbus ATV Rally.