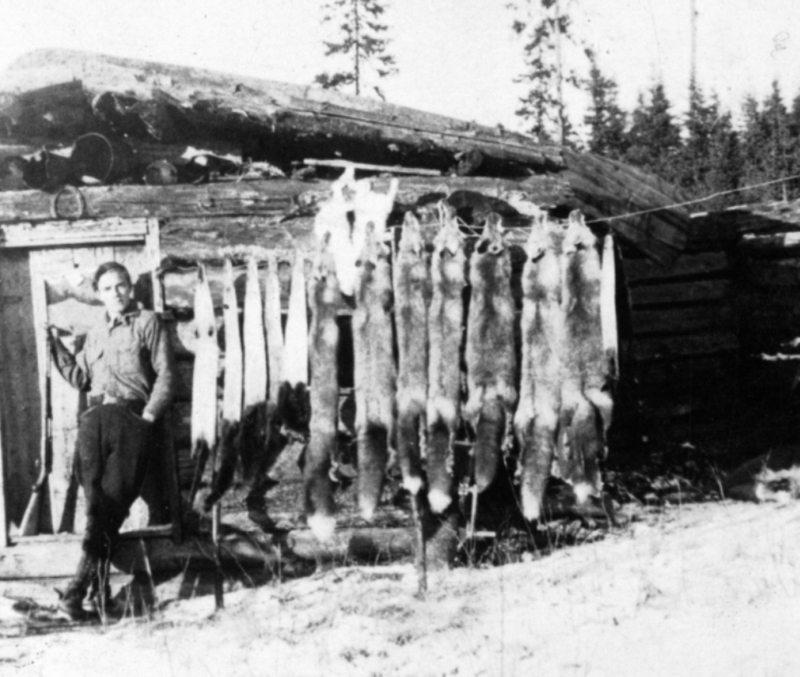 By following the Ashuapmushuan River northward to its mouth on the Lake of the same name, there was a fur trading post that was part of a network of seven ‘’King’s Posts’’. The activity of the Ashuapmushuan trading post goes back to close to 200 years, and the remains found on the site date back to the beginning of the eighteenth century up until 1935. The archaeological wealth, and artifacts found there, such as fragments of white clay pipes and parts of rifles, evoke a past that comprises two centuries of trade between the coureurs de bois and the First Nations people.

The trading in beaver and moose skins, goods valued by the European elite at the time, predominated in the trading posts of the Domain du Roi. These furs were used to manufacture shiny top-hats and luxurious coats

Large companies monopolized the fur industry, such as Hudson’s Bay, which starting in 1822, was ceded to wealthy merchants. Under the British Empire, the King’s Posts were still known as the King’s Posts. The rental of the posts by significant merchants was transferred to a few independent traders as early as 1851, ensuring that the Ashuapmushuan trading post was active, estimated up until 1935.

If the fur industry seems today to be allocated to a few, talented specialists, for centuries it was the major economic activity at the very foundation of our country.