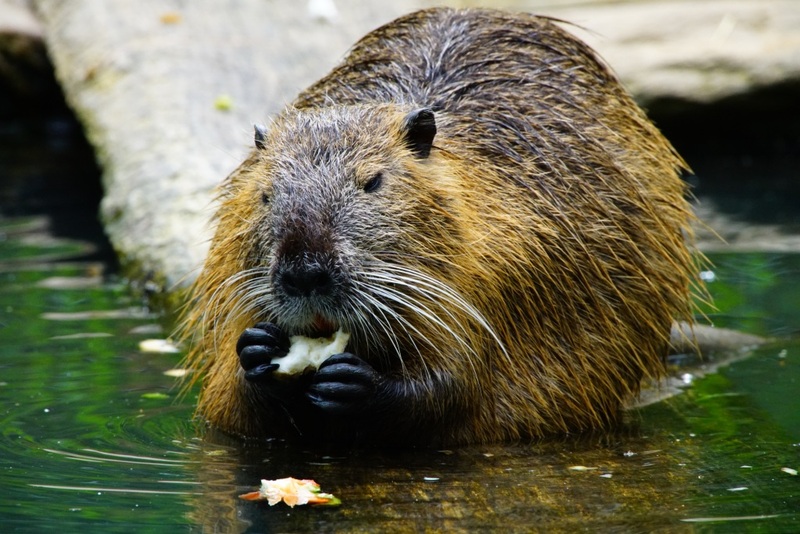 The fur trade did not always flourish for the King’s Posts. After the entry into force of the Treaty of Ryswich in 1697, British trading posts offered better prices for pelts from the First Nations, which turned the trade towards the North.

From this moment on, trading posts had difficulty continuing the delivery of goods since their suppliers migrated to where trading was more profitable. In 1732, explorer Normandin was charged with determining the cause of the slowdown in the lucrative, profit-making activities at the Ashuapmushuan trading post. Thus, Desgroseillers, a clerk, came to the conclusion that the credits offered to the natives hindered the business. With the King’s Posts indebted, they avoided returning and had every advantage of flourishing elsewhere.

When Normandin visited the Ashuapmushuan trading post, it had just reopened following its abandonment since 1726. Therefore, the market fluctuated according to the contribution of suppliers who also were finding it difficult to trap animals due to unregulated hunting.

The Ashuapmushuan trading posts also experienced other difficult periods. From 1750 to 1781, the post was forced to close again, but, in 1802, the purchase of the King’s Posts by the Northwest Trading Company was a good omen. However, twenty years later, John Goudie, a wealthy Québec City merchant, took over the market. Companies and merchants then entered into war that lasted for eleven years.

Despite these uncertain times, the Ashuapmushuan trading post was for a long time an important platform in the Domaine du Roi’s trading network.