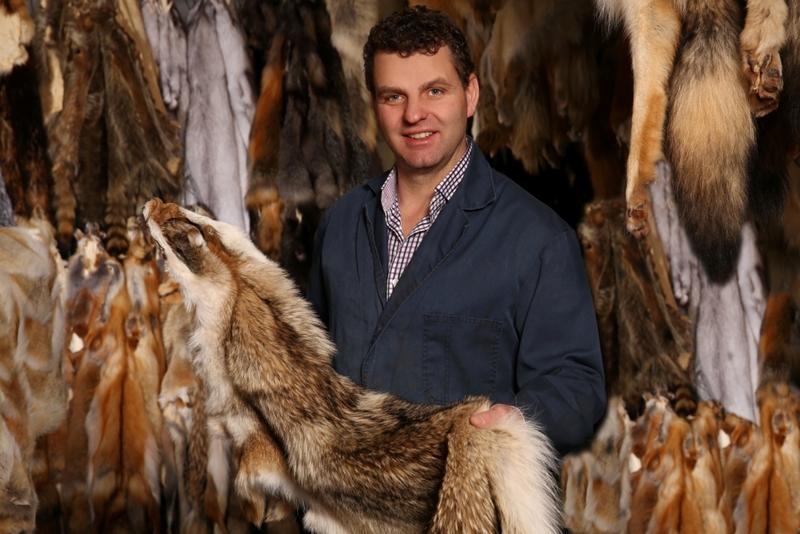 This century’s coureurs de bois have learned their predecessors’ trapping techniques well and have developed, with the help of veterinarians, traps that comply with today’s laws. Numbered some 10,000 in Québec, modern era trappers act responsibly while respecting wildlife and the environment. Unlimited hunting is now forever gone, even prohibited.

Trapping was once primarily a gainful activity. Today, it is an outdoor passion and activity which allows to control the over-population of predators and protect certain species threatened with extinction. Furthermore, rabies in raccoons has a chance to be stopped by hunting infected animals. Therefore, the role of trappers goes far beyond selling fur. Activity is largely controlled and can even take a more scientific turn.

Today, about 20 animal species are prized for their fur. For predators, these include: wolves, coyotes, foxes, bobcats and black bears. Small animals like squirrels, skunks, raccoons and muskrats are also part of the hunted species, as well as weasels, otters, and martens, fishers, mink, and beavers. Polar bear hunting is strictly restricted to the Inuit.

The fur network, although different from the early days, remains alive and well at Normandin. Articles made of fur are warm in the winter. A taxidermy service also makes it possible to purchase sculpted beasts that are truer than nature.