Remaining Traces of the Ice Age

Remaining Traces of the Ice Age 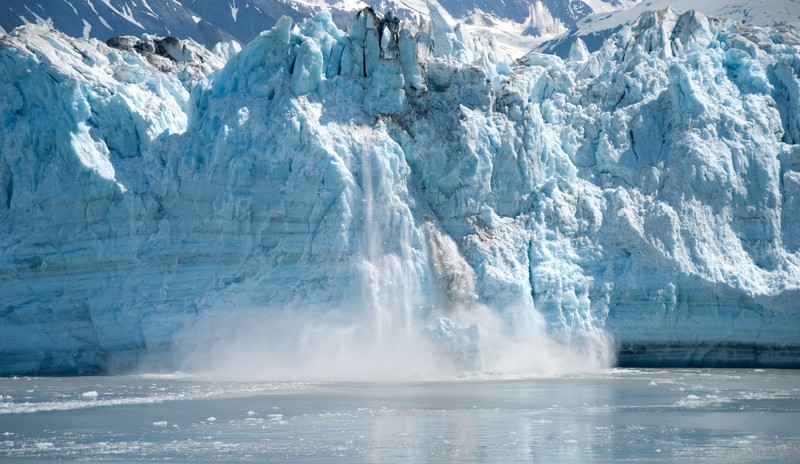 80,000 years ago, the whole province was covered with a thick layer of ice. Believe it or not, about 6,000 years before Christ, the territory was immersed in a full ice age and glaciers called "Wisconsin" froze Québec soil. The polar ice cap melted 10,000 years before our time. The weight of the ice mass contributed to the sinking of the Earth's crust and the flooded lowlands formed the Champlain Sea. The desiccation of the sea had the effect of shrinking the basin, which gradually formed Lac-Saint-Jean in the part named the Gulf of Laflamme.

The melting of the glaciers took place over hundreds of years and their movement to the south-west occurred gradually. With their slow movement, these giant ice formations also created rocks of varied sizes which were then displaced, at times over impressive distances. These pieces of terrain swept by the ice can be found in the middle of fields, from which came the name erratic boulders. It was as if these small or large rocks, had wandered up there, away from the place where they had belonged and remained perplexed, here in a field – there, on the edge of a river... The region has many of these. Furthermore, the site between the 9th and the 10th waterfall has considerable numbers of them of various sizes along the park trails. They had to do a lot of travelling along the road to perch themselves up there!