Origins of the Mistassini River

Origins of the Mistassini River 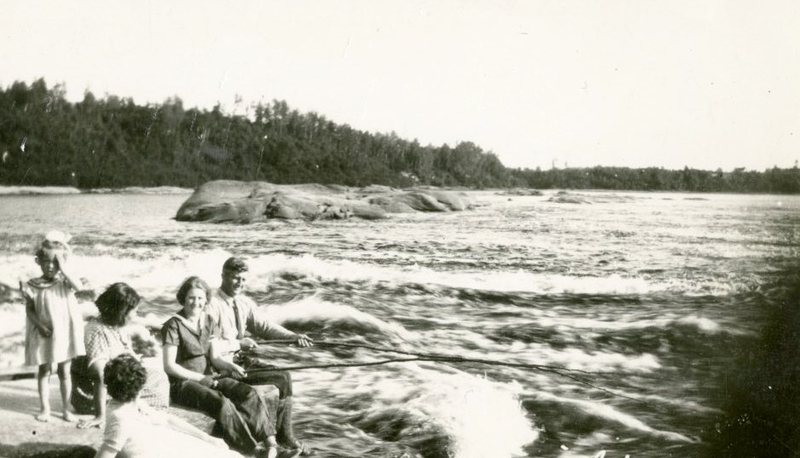 Composed of Mischta - and - assini, or "big stone" in the Cree language, the name Mistassini is explained by the presence of a large rock revered by First Nations people that Father Laure situated in the Mistassini River. This Rock, the refuge of the God Tchigog8che8, master of the beautiful and bad weather, was covered with tobacco, incense and beaver and fish bones, gifts offered by worshippers. To date, this stone has never been found.

The First Nations presence on the Mistassini dates back to the year One Thousand, say archaeologists who have explored the site. The first indigenous people were nomadic and came fishing for walleye, landlocked salmon, perch and pike. Father Crépeau, a monk with the Mistassini Trappist community, noted that there were still a few tents of First Nations people who fished and dried the fish at the end of the 19th century, but specified that they left at the end of five to fifteen days.

300 kilometres long and covering an area of 21,000 square kilometers, the Mistassini River represents the second most important watershed in the region. The waters are shallow after the first waterfall, and it is for this reason that it was traveled only by canoe, a way that required a succession of portages. The very first channel of communication between the north and the south, the river became a major artery for the fur trade, and was settled.