The Savard River and Creek 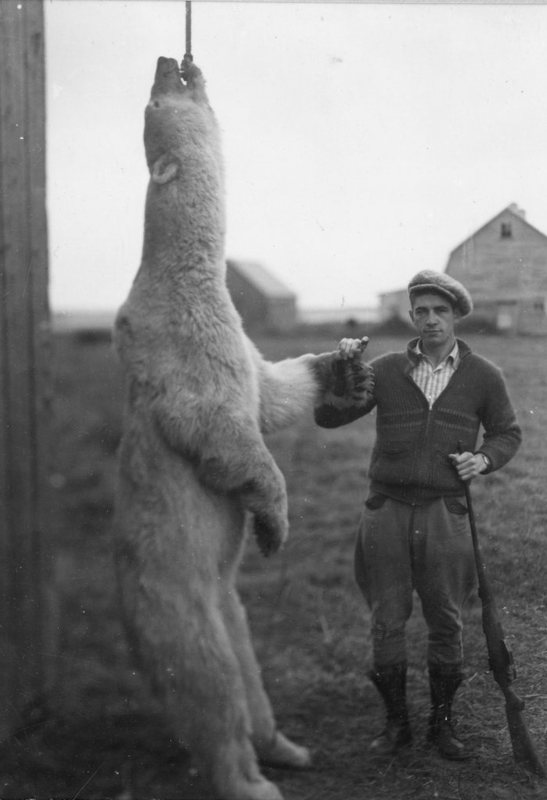 Along the Vauvert beach, near the chalets and tourist area, lies Ruisseau Savard named to recall the passage of a Savard family who arrived in 1895 and settled on the edge of the small creek. In the 1901 Saint-Michel-de-Mistassini Parish Census, there is the mention of Mr. Jean-Baptiste Savard and his wife Marie, who settled in the Canton Racine with their ten Jourdain-Savard children.

The family lived mainly from hunting and fishing, but also bred foxes and made butter which Mrs. Jourdain-Savard produced for sale. It was this butter that fostered the Savard’s good reputation who had settled near the creek. Men, landing their boats nearby, regularly travelled to the Savard’s to buy their fresh butter. Passers-by tended to say that they had gone to "Savard Creek" and this name remained.

Besides Savard Creek, the Rivière Savard, located three miles from the mouth of the Péribonka, gave rise once to a very unusual event. It was said that in 1938 between Vauvert and Péribonka, in the Sainte-Jeanne-d'Arc sector, a polar bear had been terrorizing the inhabitants. Henri Gauthier of Péribonka ended this panic by shooting the savage beast with a rifle shot, just at the edge of the Rivière Savard. Even today, we commemorate this lost polar bear who sowed so much turmoil in October 1938.