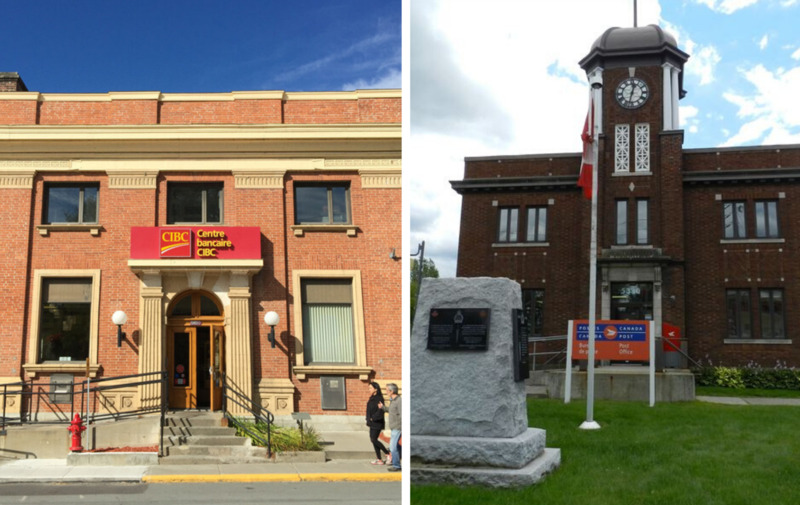 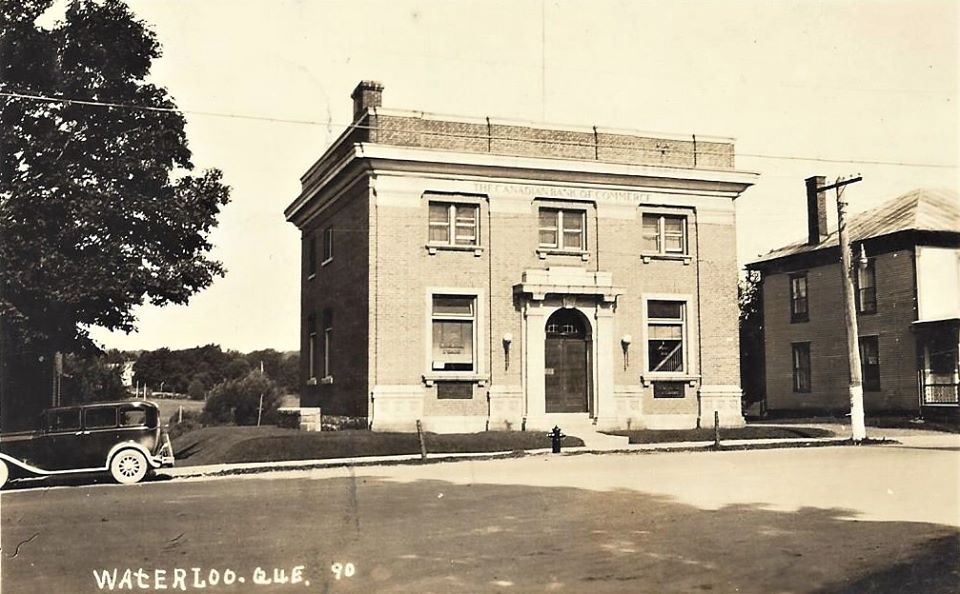 Following the establishment of the Eastern Townships Bank in Waterloo in 1859, the population literally exploded, going from 400 to 2,500 in a matter of fifteen years. Over the same period, the train arrived in town, the Allen, Taylor & Co. foundry expanded its facilities, the Shaw tannery opened its doors and a variety of smaller manufacturing establishments also opened. This activity bestowed the status of regional capital on the town of Waterloo and made it fertile ground for an expansion of the bank. Among the bank’s shareholders outside of the urban areas, there were more in Waterloo than anywhere else, and their investments were the most important. Waterloo’s 37 shareholders in the Eastern Townships Bank were representative of the social groups that made up the sector of the population with Anglo-American roots: merchants, industrialists, professionals, and large-scale farmers. 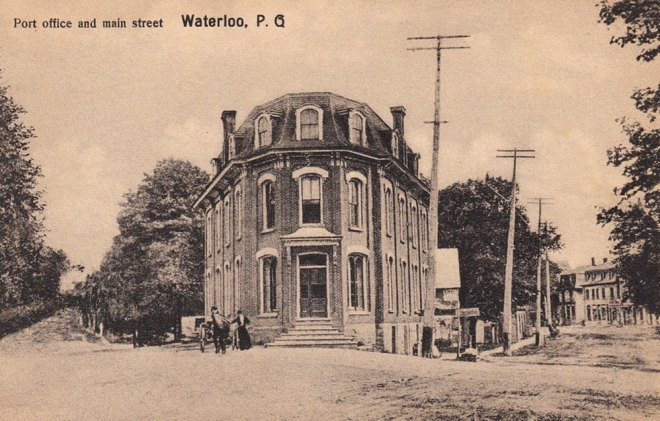 Shortly after the construction of the Outlet Road (1817-1819) between Stanstead and Chambly through Waterloo, a postal route was established. In the summer, mail was delivered by horse and rider and in the winter, by horse-drawn sled. The arrival of the train in 1861 changed everything, increasing the efficiency of the postal service for residents of Waterloo as well as everyone in the surrounding area, with a network of stagecoach routes to serve them. The construction of a new post office in 1872 brought the end of the pioneer era of mail delivery. The telegraph office was also housed in the new post office, a sign that communication held a place of honour.


To continue the tour: continue on rue de la Cour towards the Waterloo Public Library.