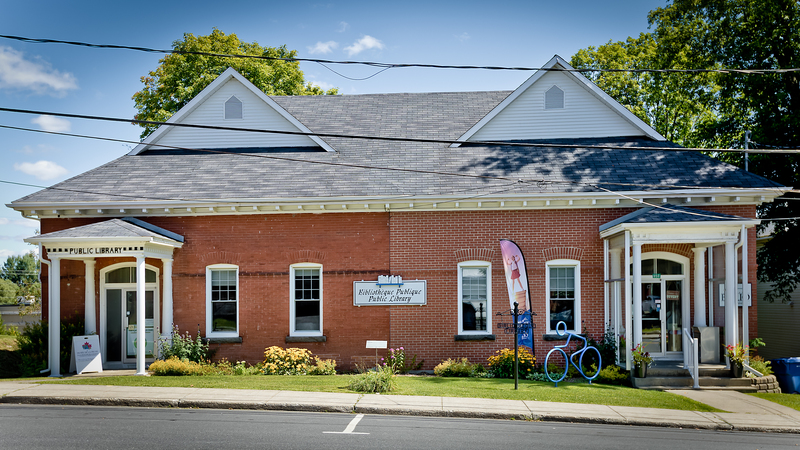 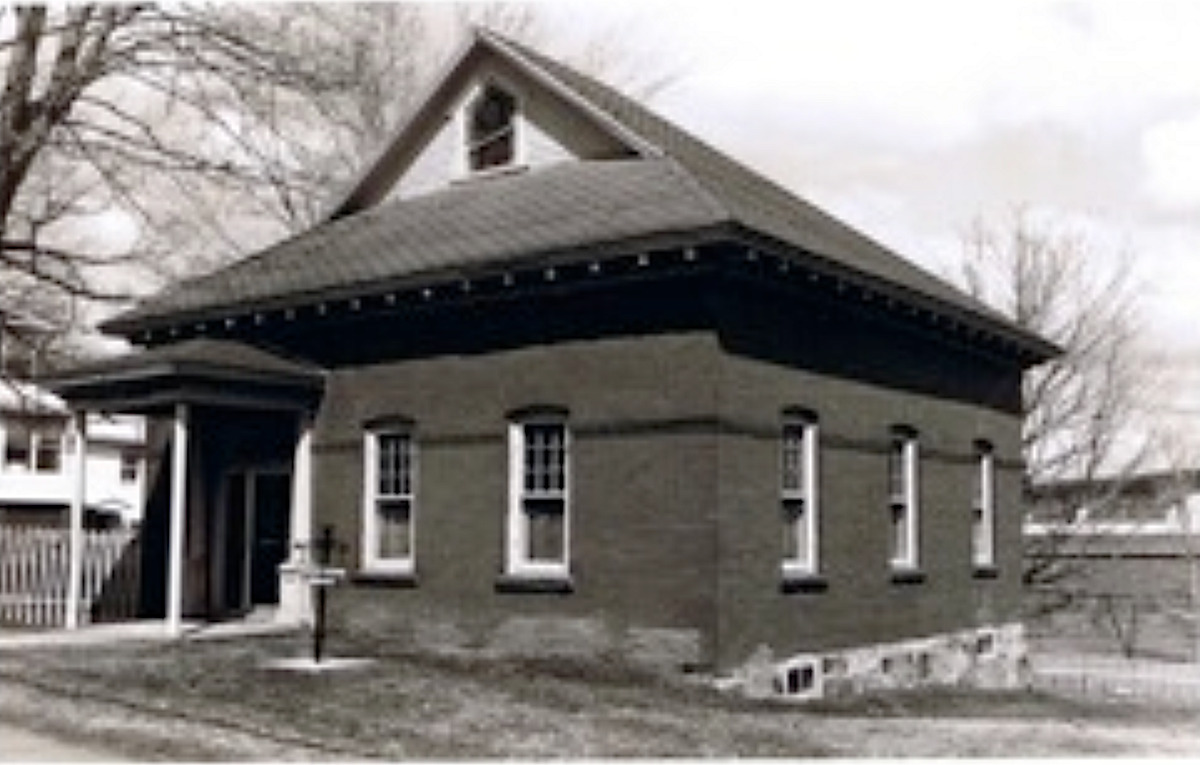 Waterloo had the honour of being the first town in the region to have created a public library, preceding Granby by a few years. There were two main reasons for this development: the over-representation of professionals within the population of Waterloo (lawyers, notaries, doctors) and the high rate of schooling for its residents, at a time in Quebec when a lack of education was the norm.

To continue the tour: The next stop is at the far end of rue Taylor – bear left until you reach 600 rue Eastern (a 15-minute round trip walk). The detour is worth it because it’s an architectural gem.