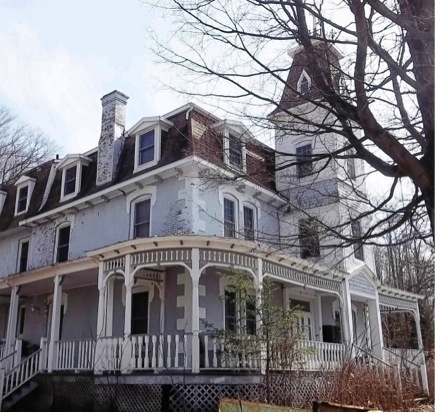 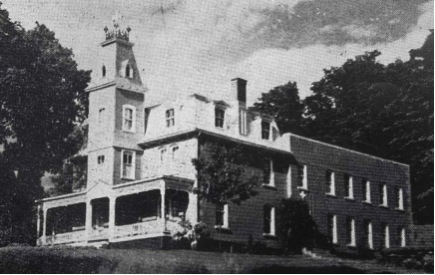 In Waterloo’s golden age, from 1860 to 1890, the lawyer John Francis Leonard occupied a prestigious status, as you can see in the lavishness of his house, built in 1875. The Second Empire style of the architecture isn’t the only thing it shares with the manor of “Canada’s Railway King,” A.B. Foster, at 26 Clark: in both cases, the maintenance costs for these vast homes ultimately led to their being purchased by religious communities.


To continue the tour: Return to rue de la Cour. At the end of rue Taylor you will see Place du Centenaire, a park inaugurated in 1967 to commemorate the City of Waterloo’s centennial. The park was refurbished in 2010. Turn left to continue the tour.