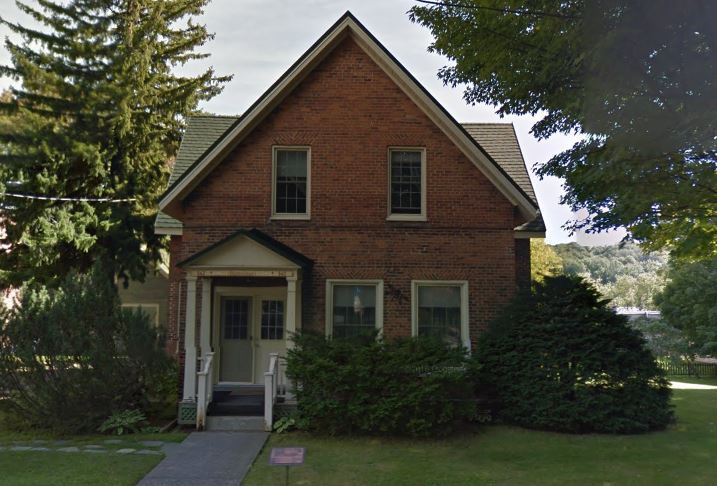 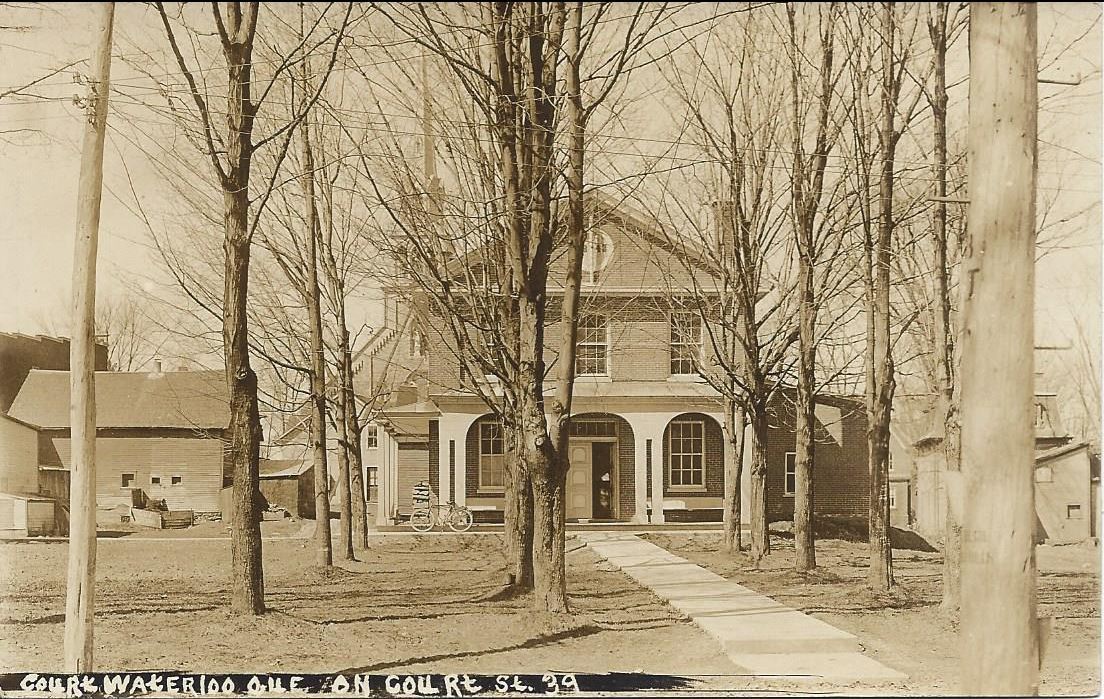 Picture of the Old Court.


Sometimes, the job is more important than the person who holds it. This was the case for the registrar of the County of Shefford, Joseph B. Edgarton, whose role was the registration of the legal deeds received from notaries and lawyers, regarding properties in Shefford. At a time when farming still dominated the local economy and real estate transactions increased along with accelerated development, the registrar oversaw the protection of the citizens’ land rights. This was certainly an important role. 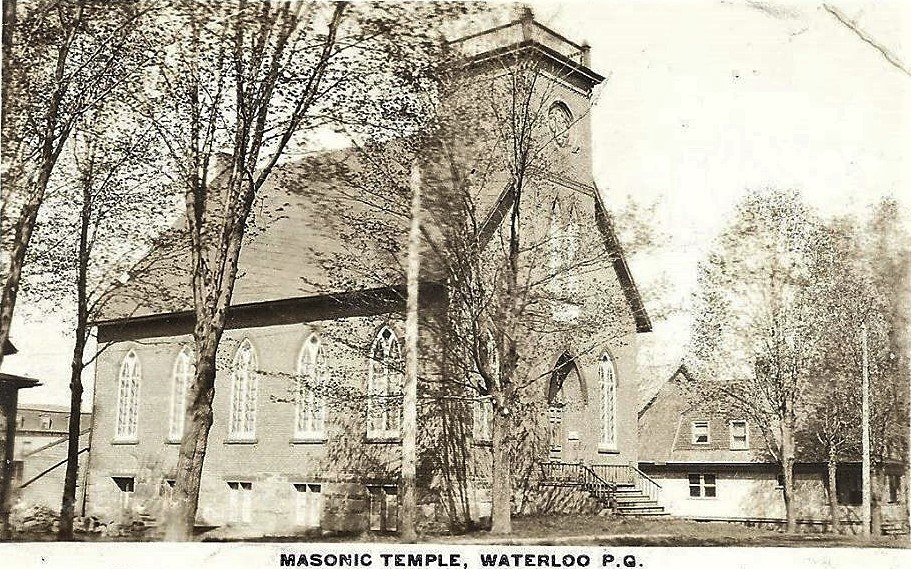 In the beginning of the 1880s, Protestantism was flourishing in Waterloo. There were no less than eight Protestant communities in the village: Anglicans, Methodists, Universalists and Adventists were among the most popular. The dynamic nature of these dissident religions was impressive. With less than 100 members, the Universalists managed to not only build their church, but also keep it alive for more than forty years. This longevity could only be explained by the support for Methodism among Waterloo’s most influential citizens.


To continue the tour: Walk along to St. Luke's Church, across the street from Waterloo City Hall.