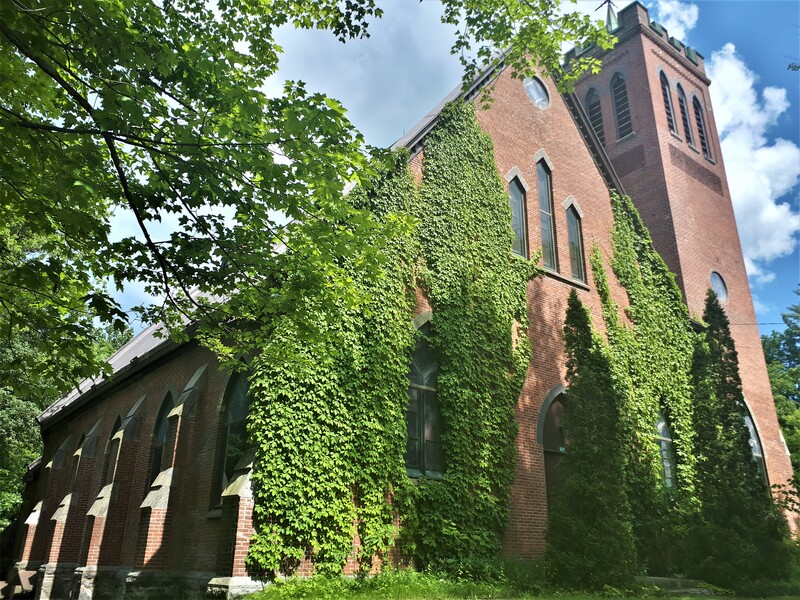 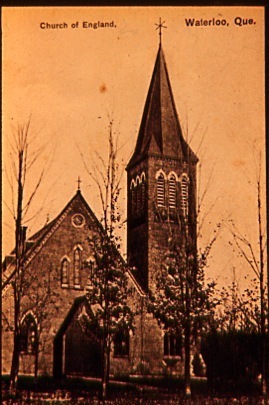 Of all of the Protestant faiths that blossomed in Waterloo in the 19th century, Anglicanism enjoyed a special status, which is reflected in the splendour of St Luke’s church. In the Eastern Townships, the Anglican faith was special in that it was considered a state religion and, as such, 1/7 of the property that changed hands in the region became the property of the Anglican clergy. This is an advantage that no other religion, Protestant or Catholic, can claim for themselves.

To continue the tour: walk along de la Cour to McKenna House.