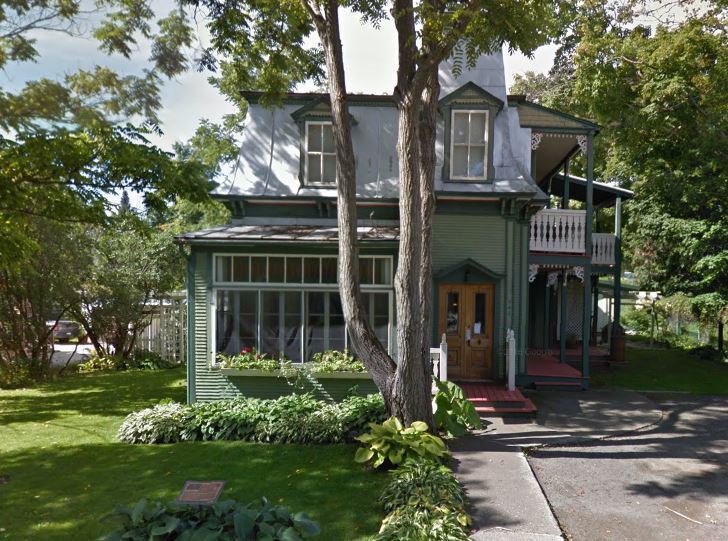 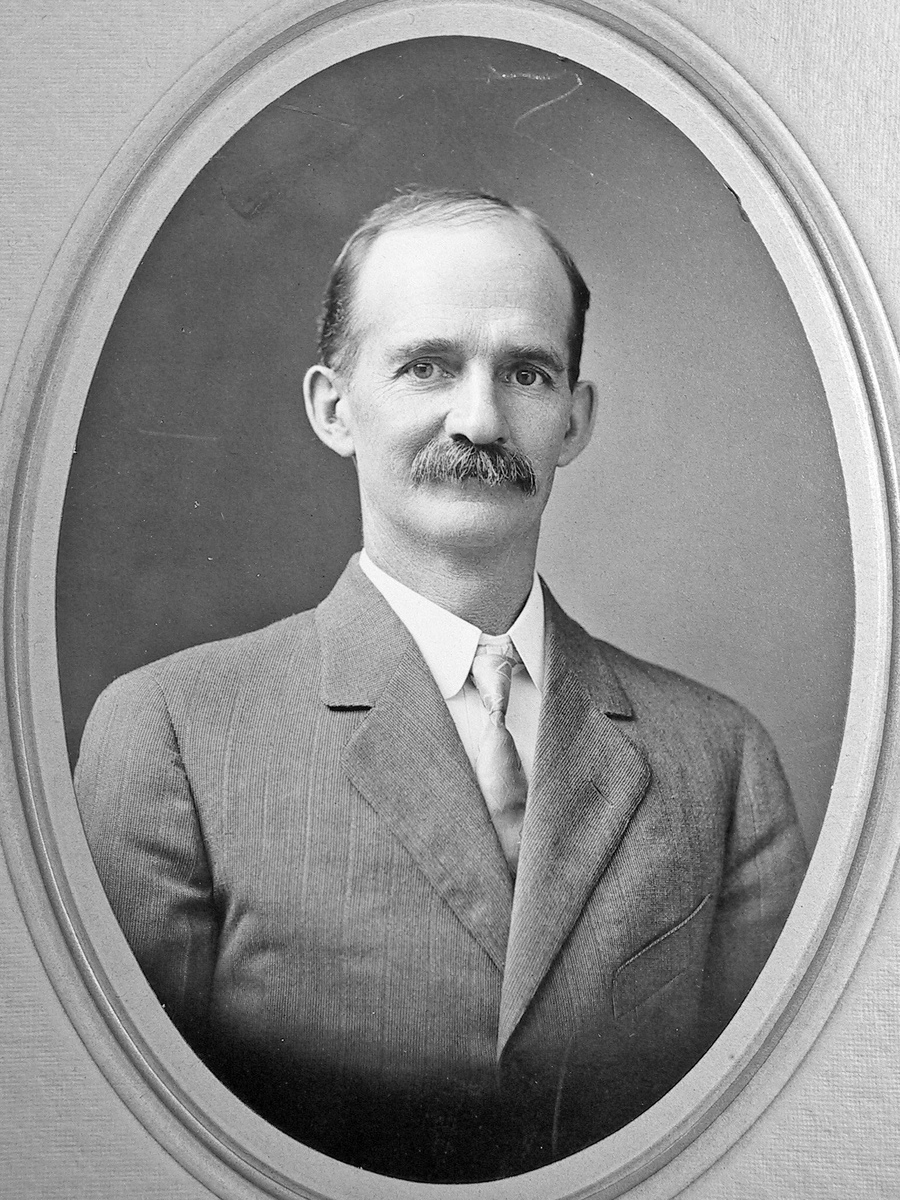 Waterloo is at the heart of an agricultural region where large-scale animal breeding brought prosperity to a number of farmers. Once their farming days were over, some of them, such as Stephen McKenna, decided to retire to Waterloo. The house that McKenna built on Cour street was luxurious enough to attract the attention of Charles H. Parmelee, newspaper editor and future federal Liberal Member of Parliament for Shefford, who bought it in 1891.


To continue the tour: The next stop is Lefebvre House, located right across the street. 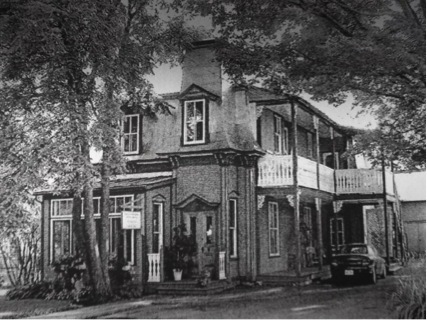 From 1887 to 1922, the story of this house is a good record of how people lived at the time, passing on their family’s possessions when there was no social structure to protect them from life’s many setbacks. After three years in his new house, Joseph H. Lefevbre moved his mother there for the last stage of her life. When she died in 1902, she passed the property along to her daughter Anna, on the condition that she keep her aunt as well as her brother, a widower with three children. Such intergenerational family solidarity, which was common at the time, has since been replaced with the welfare state… for better or for worse.

To continue the tour: walk to the corner of rue St-Joseph and rue de la Cour to see Malboeuf House