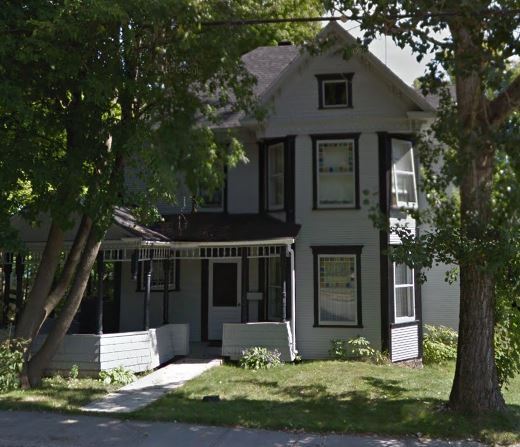 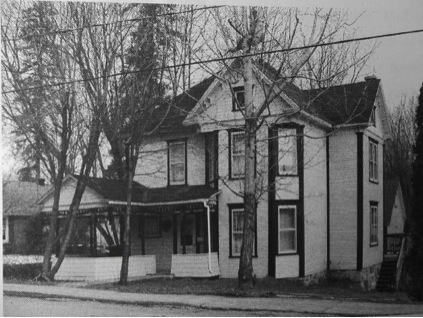 How is it that, in 1913, a widow with eight children was able to not only buy this house, but also make major renovations? The answer can be found in her late husband Arthur F. Robinson’s profession: he was an important lumber merchant. When the forests in the area could still be exploited for trade, this was a lucrative job indeed. Before they moved into their new home on Cour street, the Robinsons were wealthy enough to hire a servant and a handyman, which was rare among Waterloo families.