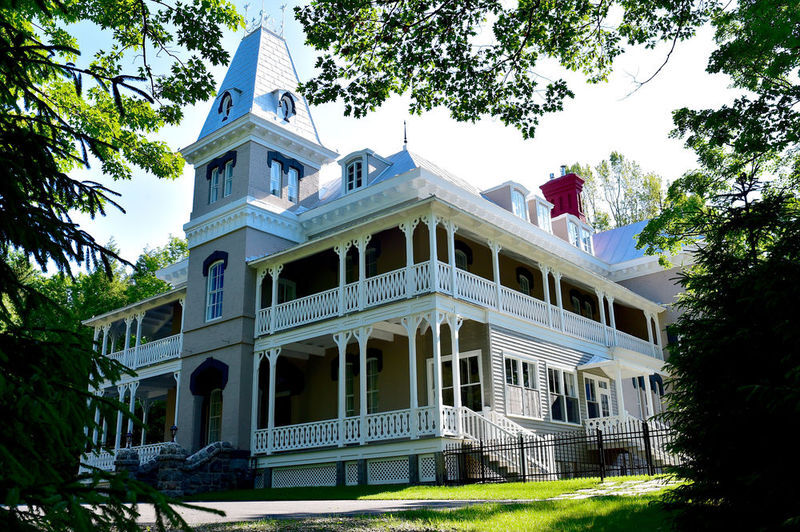 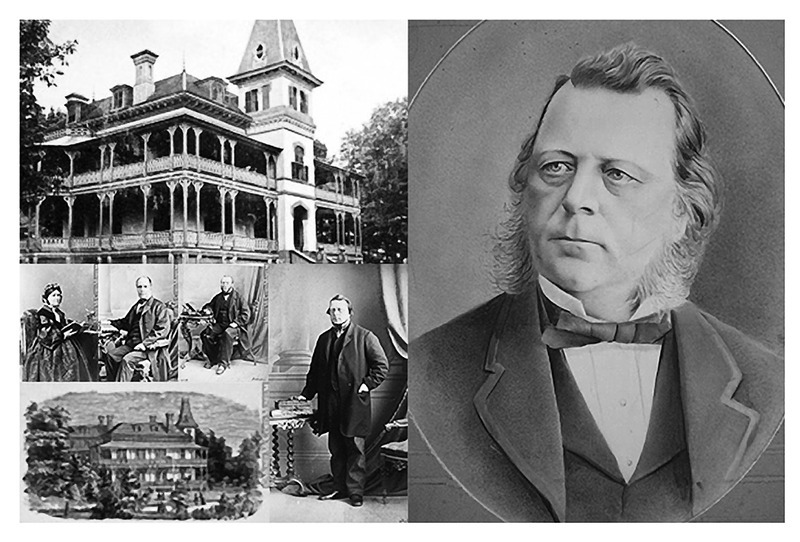 In the mid-1860s, Asa Belknap Foster moved into the largest and most luxurious residence ever built in Waterloo.

Well-known for his role in building the railway and for his political career, Asa B. Foster was also one of the driving forces in Waterloo’s urban development. Before the arrival of the railway in 1861, the village activity was concentrated further to the north, around a kilometer and a half from the new station. Between the two was a large empty lot, property of A.B. Foster.

To connect the two poles of activity, Foster developed Main Street (Foster) and he divided the adjoining terrain into lots. Convinced that parishioners would like to live close to their church, he offered the lots free of charge to the religious communities that wanted to establish themselves there. Catholics, Methodists, Anglicans and Universalists would take Foster up on his offer and this part of town, which had been so deserted, would soon be filled with the faithful.

Following the death of Asa B. Foster in 1877, the property reverted to Foster's widow, who sold it, in 1882, to the Sisters of Très-Saints-Noms-de-Jésus-et-de-Marie. The opened the convent called Maplewood.


To continue the tour: retrace your steps to the cemetery and turn left onto rue Shaw.