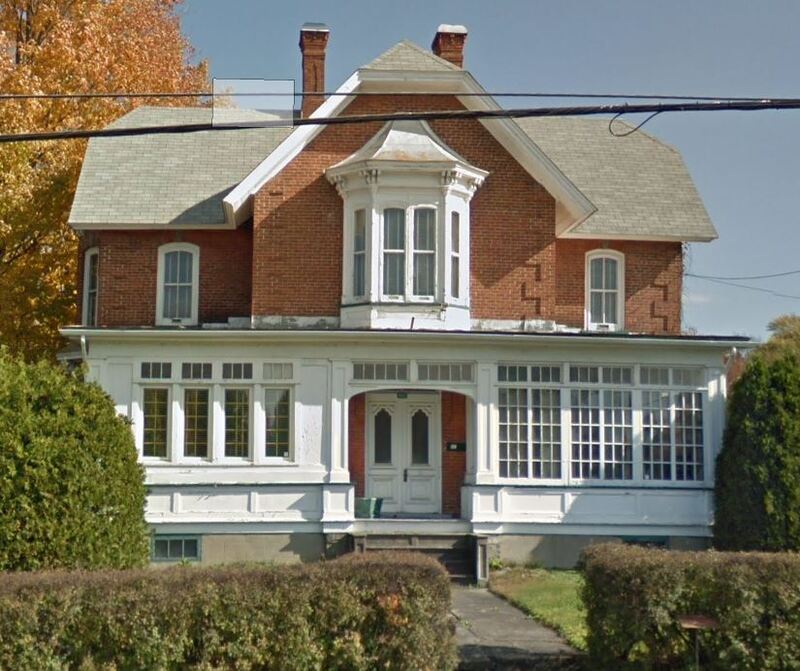 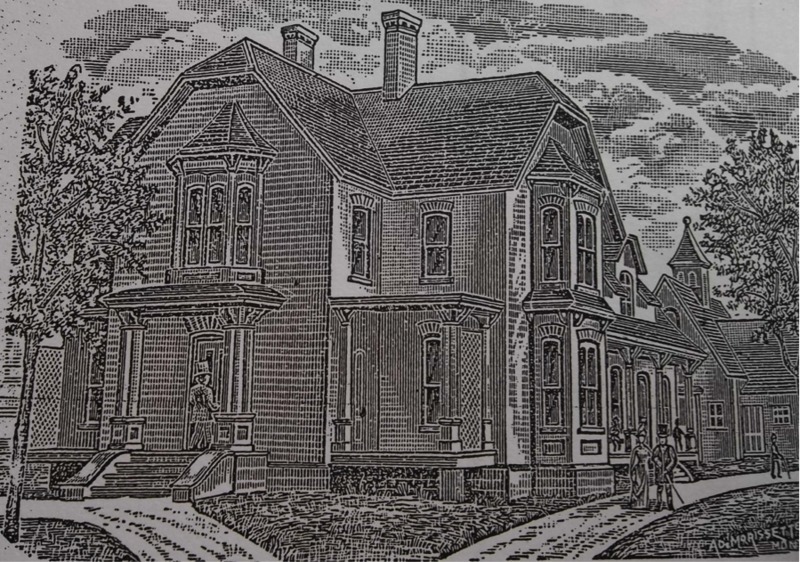 With an average salary of $1 per day at the end of the 19th century, going to the doctor was not within the budget of every household. A birth, a ‘women’s illness’ according to the term used at the time, cost $5 if labour was under 6 hours, and each additional hour cost $0.50 extra. A home visit from a doctor at less than a mile from the clinic cost $1 during the day and $1.50 at night. If the good doctor needed to dispense ether, the bill would be between $2 and $5 more.

To continue the tour: Walk along Foster to Dr. Ducharme's residence, which is just three houses away. For a better view of both residences, cross rue Foster at the pedestrian crossing in front of Dr. Jameson's house and look at them from the other side of the street. 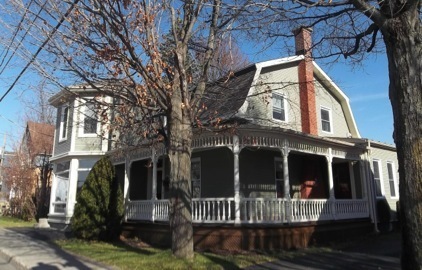 When Dr. Ducharme built his house, in the early 1870s, there were not very many vaccines or remedies to effectively treat or heal patients. Also, hygiene practices were poor and favoured the proliferation of infectious disease. At the time, the most common causes of death were scarlet fever, typhoid, measles and a host of pulmonary diseases. Those most affected were young children, as the local cemeteries so eloquently attest. In 1870, the number of child deaths in the Haute-Yamaska region (population 12,000) equalled the total for the entire Montérégie area, which numbered 1.5 million residents.


To continue the tour: walk north to rue St-Joseph to get to the next house.