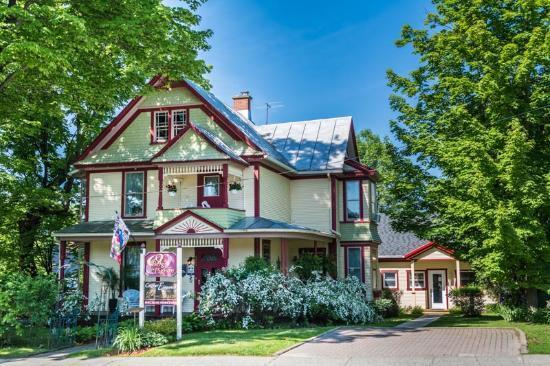 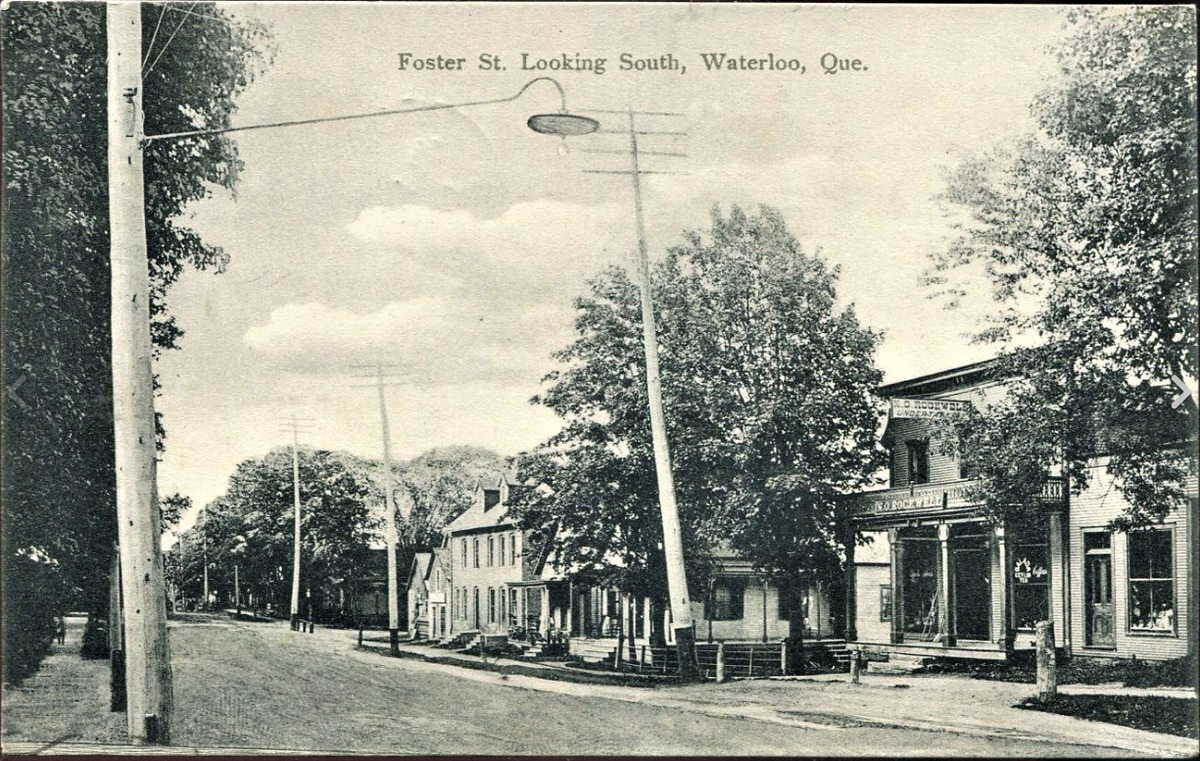 Nathan O. Rockwell was a local merchant and undertaker; unfortunately, his funeral business wasn’t enough to support his family. For one thing, the town’s population in the early 20th century was not as large as it is today, and funeral homes and the practice of embalming were practically nonexistent, since visitations happened in private homes. An undertaker’s role was limited to organizing the funeral and providing a coffin for the deceased.

To continue the tour: Walk toward the town center to St. Paul's United Church, just before the traffic lights.