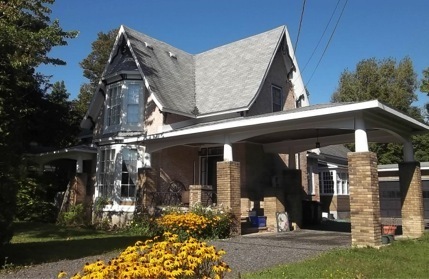 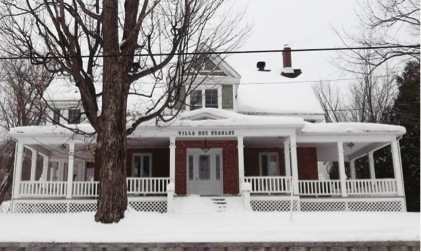 Saddle maker Robert Hill established himself in Waterloo in the first half of the 19th century. As harness making grew with the use of horsepower, so his business grew after 1860 when the economy exploded and Waterloo ushered in its golden age. The saddle maker and the blacksmith became vital allies in the use of animal power for industry. As Waterloo grew, Robert Hill added boot-and shoe-making to his line of production. In 1872, his financial situation was good enough to allow him to build a charming house on Western street, one of the most desirable spots in town.

To continue the tour: Walk about 150 feet along Western to the Ellis-Bachand house. 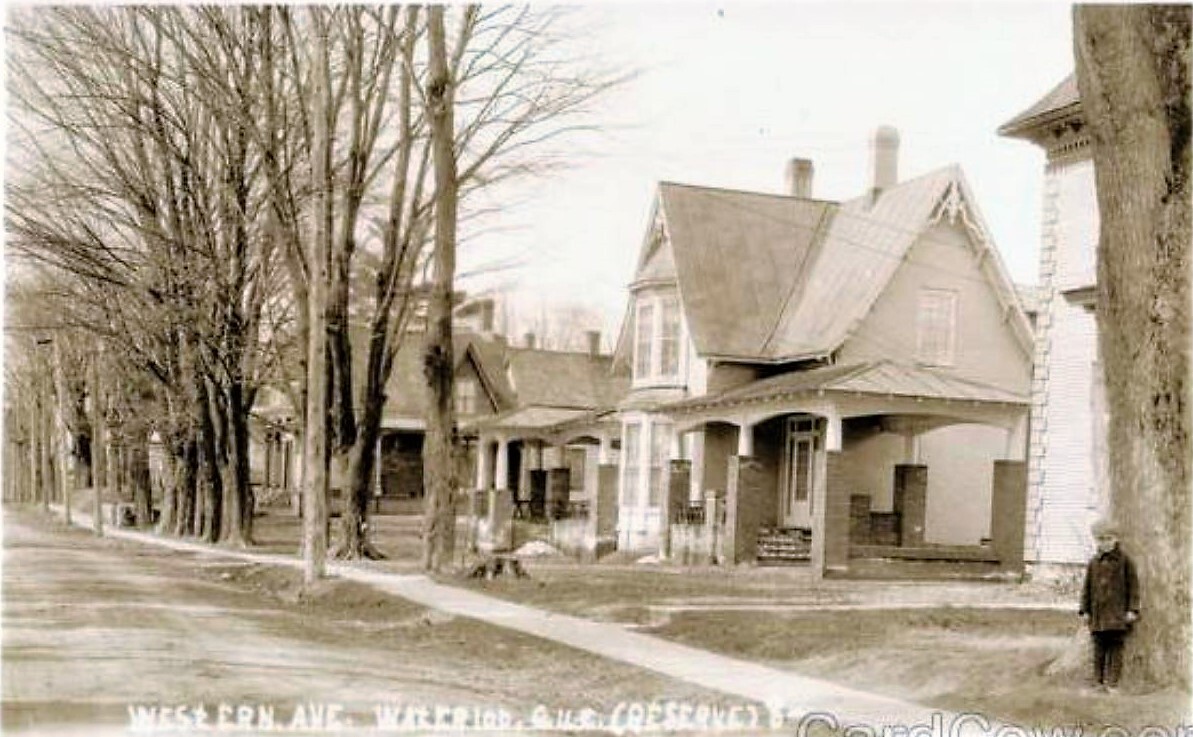 In 1861, following in his father’s footsteps, Jarvis Ellis became the owner of the sawmills, woolen mills and grist mills in the original town centre. Since they worked with hydraulic power, however, the mills were only operating a few months in the year. After ten years of suffering the whims of Mother Nature, Jarvis Ellis decided to run the mills on steam engines and production was able to start again in June 1872. The Waterloo Advertiser proclaimed: ‘No more stoppages because of drought, no more travelling all over the region to have your grain turned into flour.’


To continue the tour: Walk about 300 feet along Western to the Ellis House.